It is one thing for someone to be pro-abortion when they have never been forced to confront the humanity of the unborn. But how can someone not only continue to support abortion, but to say that they’re proud of it, when they talk about seeing tiny arms and legs floating in baking pans? 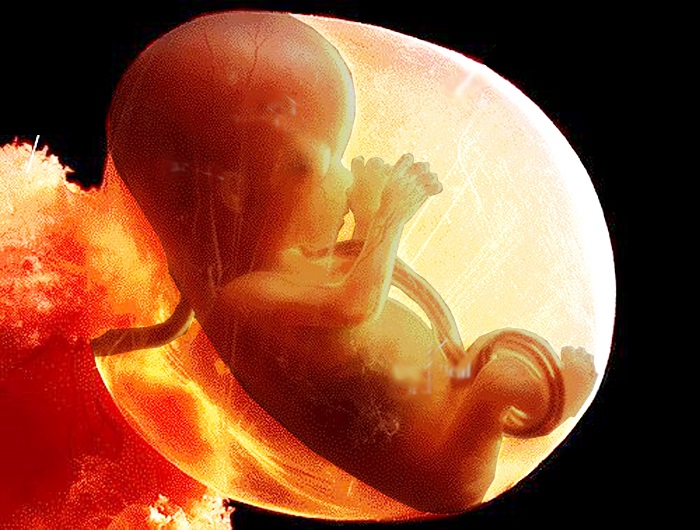 In a May 24 story for Salon, Florida-based writer Amy Beeman wrote that “Working at an abortion clinic challenged my pro-choice views — and confirmed them.” In her piece, she wrote about her former job at a “women’s clinic” where she first saw “tiny arms and legs floating” in a pan. As time passed, she embraced her work’s mission of “removing unwanted growth” to learn the “bonds between all women” and discover that “grace can be found in the unlikeliest of places.”

During the first abortion Beeman witnessed, on a “young, petite blond,” Beeman’s trainer, an assistant, and the doctor “chatted” about “weekend plans, “The girl was quiet and kept her wide eyes fixed on the ceiling,” Beeman observed. “Before long the girl began crying out in pain as he did his work between her legs.”

Unabashed, Beeman continued her account of the “procedure” that “pulls the embryo from the uterus.”

“She was moving around a bit as if her body was rejecting the pain and discomfort and the doctor and assistant told her in serious tones that she needed to be still,” she said of the woman. With the vacuum turned on, “[t]he sucking noises during the aspiration sounded much like when they suck your spit at the dentist.”

Afterwards, the assistant, Beeman said, “made a point to show me the tiny arms and legs floating in the glass baking pan.”

“At 10 weeks and beyond, those appendages are formed and clearly recognizable,” Beeman admitted. That experience, she said, made her question her “black and white” pro-choice stance (whatever that means).

“It was all so heavy. The loneliness of those little arms and legs,” she wrote. “That girl, so clearly suffering during the procedure.” But her doubt didn’t linger. A self-proclaimed feminist, she grew “proud” of her job as an assistant at a “well-known women’s clinic,” where she provided women with emotional support.

… “I came out more pro-choice than ever,” she insisted. “I started to see it from a purely biological standpoint. We were removing an unwanted growth to preserve the woman’s chosen course.”

Abortion isn’t black and white, but “every shade of gray,” she argued. “[A]bortion is plucking a life from existence that has yet to have the opportunity to thrive,” according to Beeman’s definition. “[F]or us pro-choicers, the woman’s life trumps the embryo or fetus.”

It is striking that she wasn’t able to completely deny the humanity before her eyes — instead, she had to find a way to justify the taking of lives over and over again. It is truly sad to see someone turn away from what she herself couldn’t escape recognizing, and all because her support for abortion was that extreme.