Patricia Heaton is one of the few unabashedly pro-life celebrities in Hollywood.[1] When she tweeted her support of life and her stance against abortion… the whackadoos came out of the woodwork and came unglued right on cue. What was even better than her original tweet was her response to these people who condone infanticide and murder within the womb. One woman was quick to question how much Heaton personally does to help women with no health care as well as kids in the foster care system, writing, ”How much $$$ do you personally donate to foster care/programs for pregnant women w no health care/homes/money?” Heaton responded: “Um, yesterday I gave $10k to @LADreamCenter for their Foster Care Intervention Program. I have a charitable fund.” Perfect! 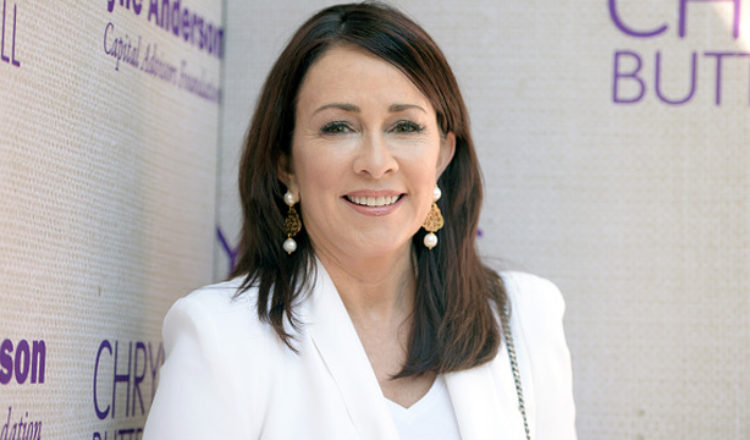 After actress Patricia Heaton received some harsh push-back[3] for a tweet that she sent earlier this week in support of a pro-life organization, she decided to openly respond a couple of her critics.

As TheBlaze previously reported[4], Heaton, star of “The Middle” and “Everybody Loves Raymond,” was attacked on Twitter after re-tweeting and sharing a message on May 12 about a Washington D.C.-based pregnancy center. Speaking out in support of the group, Heaton wrote, “Choose, celebrate, support life!”

Another attack: “I await her backing of fully-subsidized prenatal care, maternal leave and quality preschool. You know; support life.” To that, Heaton replied, “I think you might like #FeministsForNonViolentChoices @ffnvc and #FeministsForLife who support all this.” The woman responded by thanking Heaton, but said that she seeks to”support women in all ways,” including keeping abortion both safe and legal. The actress sent a follow-up tweet explaining that the pro-life group Feminists for Life helps women so that they don’t have to choose between their children and education and a career. Heaton handled that with grace and dignity and didn’t lose it with the woman. Very impressive. Despite having no qualms about sharing her pro-life views, Heaton, who also speaks openly about her Christianity, said it’s important to approach the issue with compassion. She added, “In the Hollywood community, I’m the only one I know who says anything about it. I feel like I’m supposed to.” Good for Patricia Heaton.