As She Prepared to Abort Her Only Child, She Begged God to Give Her Guidance – And That’s When Something Fell Out of Her Pocket

Many women have abortions not because they want to, but because they feel like they have no other choice. When singer Kimberly Henderson found herself in that situation, she begged God for guidance, and in that moment, He gave her the strength to fight for her child. 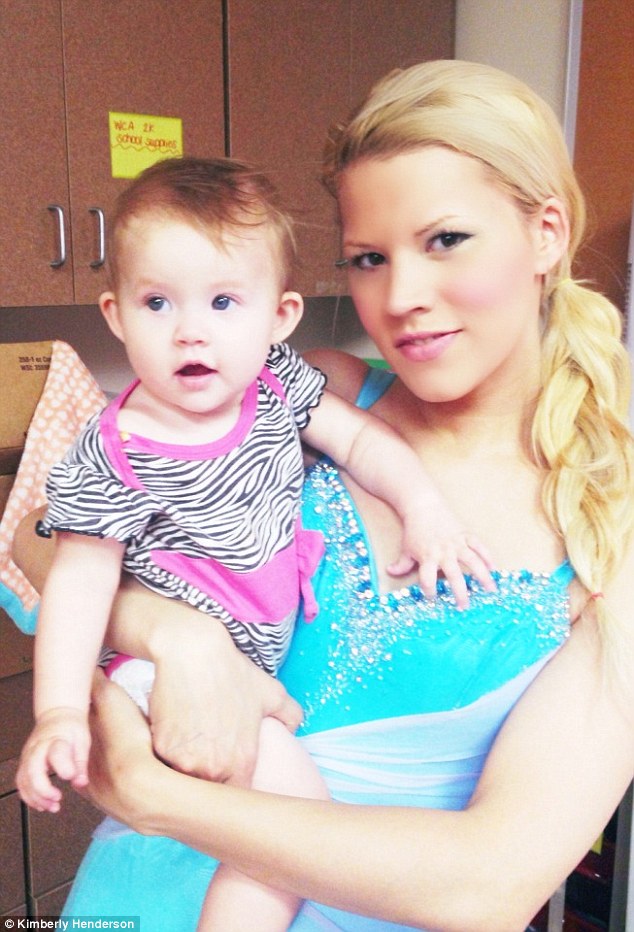 Kimberly Henderson, a 26-year-old aspiring singer who was rejected three times by “American Idol,” published her testimony on the social media platform, noting that March 15 was the two-year anniversary of her visit to the clinic, where she prepared to end her pregnancy.

“People remember dates for birthdays, and anniversaries. Well this date is forever burned in my brain. It’s a day that I will remember and I remember every single detail of that day,” Henderson wrote. “I think that is [sic] Gods way of showing me that HIS plan is and will always be greater and bigger than anything and everything I’ve ever known.”

The South Carolina native recalled sitting in the clinic for seven hours while she cried her eyes out, internally debating whether an abortion was the best path forward. With small kids at home and a cheating boyfriend, Henderson said she was conflicted.

“I kept telling and giving myself every reason to go through with this even though I did not believe in it. I kept saying I’m on birth control this could not happen. I kept trying to justify it,” Henderson wrote, sharing text from a journal entry she penned directly following the clinic visit. “But my heart was heavy. I felt like I was about to make a horrible horrible decision and God was giving me signs to not do it.”

… Before arriving at the clinic, her daughter got sick, her car broke down and she got lost. Plus, she arrived late to her appointment, though doctors were still willing to fit her in.

As she sat in the waiting room, she prayed for God to give her a sign that would lead her to exit the office. And then something else happened — a tiny occurrence that had a major impact.

“The lady called me to the [clinic’s] desk. Last step before you go back,” Henderson wrote. “I fumbled through my wallet to find my drivers license and out fell a card a couple left on the table Saturday night when I was working. It had their church name on it. On the back was a common verse.”

That Bible verse — Isaiah 41:10 – immediately stuck out to her. It read, ”Don’t be afraid, for I am with you. Don’t be discouraged, for I am your God. I will strengthen you and help you. I will hold you up with my victorious right hand.”

It was in that moment that Henderson said she knew God was speaking to her. She walked out of the clinic, decided to keep her baby and subsequently delivered little Vaida Everly on September 12, 2013.

It can be scary to face an unplanned pregnancy. But women in crisis, like Henderson, should know that they are never alone, and that as hard as it may seem, abortion is never the answer.