Celebrity Brags That Her 1st Abortion At Age 19 Was Best One – Her Audience Cheers! [VIDEO] 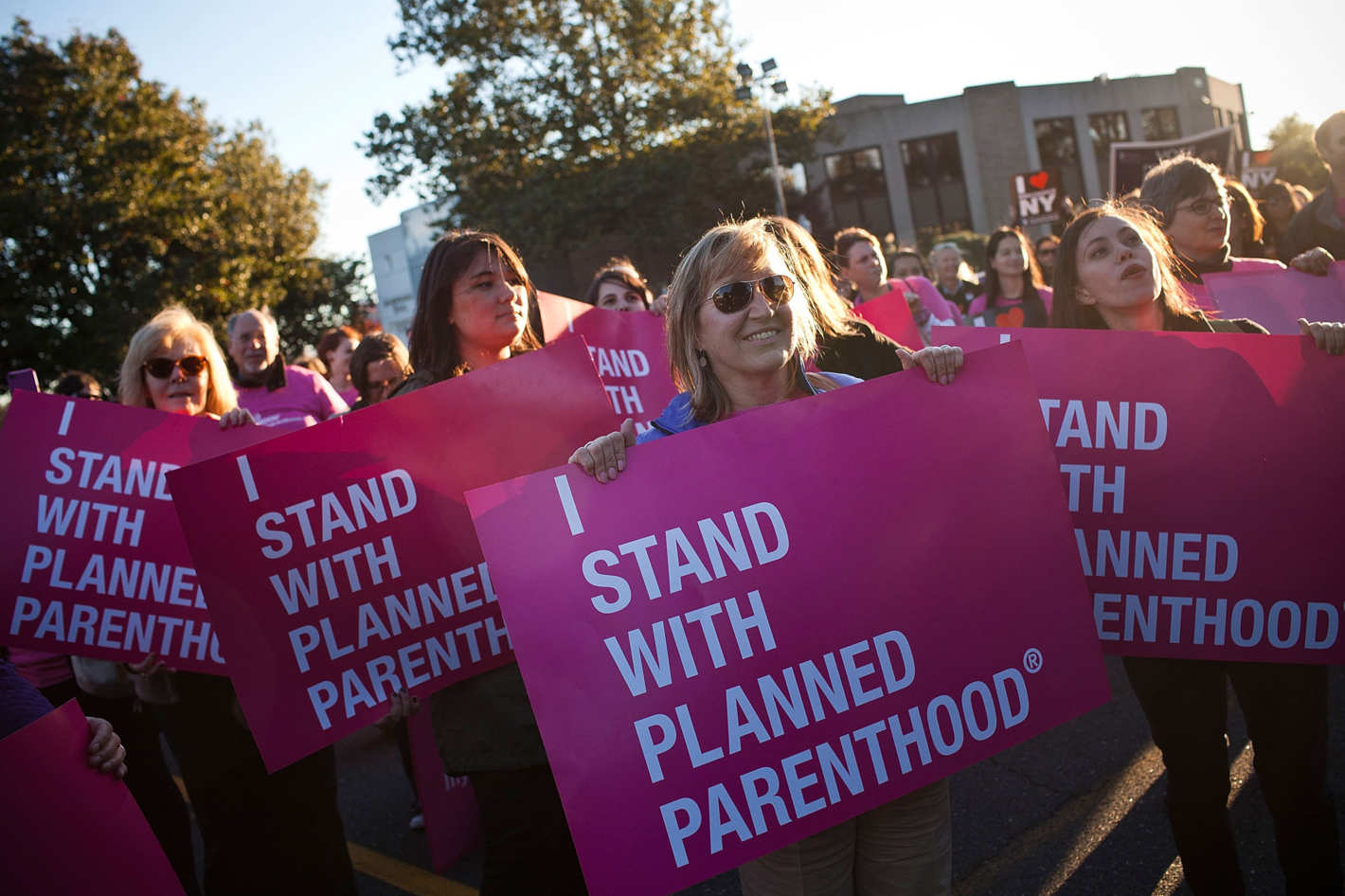 I don’t believe for a moment that this actress is happy that she killed her first child at 19. But, she recently appeared in Seattle’s Town Hall to celebrate #ShoutYourAbortion on stage with a self-proclaimed Christian abortion provider.

Martha Plimpton starred in The Goonies as a child and more recently appeared on the Broadway stage and a bizarrely pro-life sitcom, playing the grandmother to Hope, a child born to her 23 year-old son, whose mother is a serial killer on death row. Raising Hope was cancelled after four seasons in 2013.

Plimpton, 46, is not married and has no (living) children. You will never convince me that a 46 year-old woman, who killed the only family members she ever had, is a happy woman and that this is nothing but an attempt to make herself feel better about her decisions. 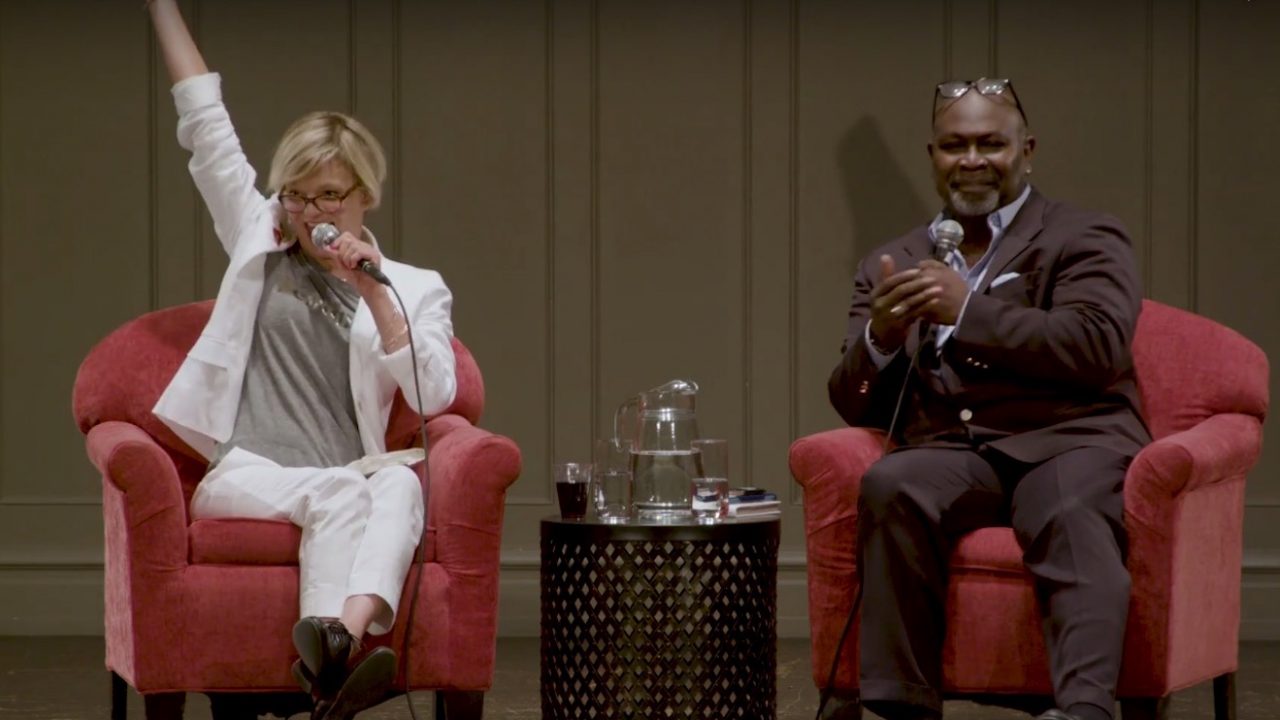 The #ShoutYourAbortion event also featured the author Lindy West (who already has me blocked on Twitter), Lara Davis and #ShoutYourAbortion co-founder Amelia Bonow. It was created to “destigmatize abortion” by archiving abortion stories and hosting events where they can record the stories of women who are proud of their abortions. They believe that their events and their glorification of murder will normalize abortions.

Just don’t go to one of these events and bring up the fact that Planned Parenthood is a racist organization with almost 80% of their “clinics” in minority neighbors and their alarming rate of murdering black babies compared to any other group. And certainly don’t bring up the fact that the founder of Planned Parenthood (the biggest abortion provider in the country), Margaret Sanger, was an active member of the KKK. Don’t bring any of those facts up, because they are a bunch of women who love aborting babies and will call you a misogynist or something.

I’ve got a lot of family here, some of whom are here in the audience tonight. I also had my first abortion here at the Seattle Planned Parenthood!

You would have more family if you hadn’t murdered your children… but still, the crowd roared into a cheer. Cheering. For abortion. Like it’s a touchdown.

She went on to say that Seattle was only the scene of her first abortion, praising the doctor that killed her child, saying that if she could Yelp review an abortion, she would do so.

Clapping along with the crowd was Dr. Willie Parker who claims to be a Christian, but went for an outright demonic angle by saying that “a fetus is not a person” and that he’s never killed any babies, just “ended pregnancies” and implied that God is totally okay with abortions. He made headlines a few months ago by attending a Planned Parenthood clinic that opened in Washington, D.C. and was blessed by local clergy.

You can watch the fifty minute video here: