Democrat Big Wigs To Pro-Life Democrats: Get In Line Or Get Out 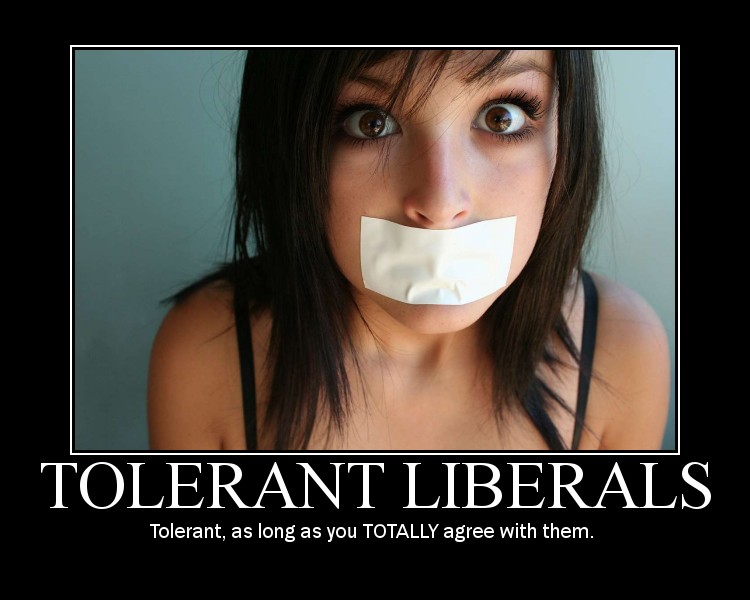 Abortion on Demand with no restrictions has long been the holy grail of the Democratic Party. No issue is bigger or more important for them. Everything returns to abortion. And most of the big shots have a message for pro-life Democrats

(Daily Caller[2]) The 28 percent of Democrats[3] who oppose abortion have no place in the Democratic party, according to two of the party’s leading figures.

Illinois Sen. Dick Durbin echoed party chair Tom Perez Sunday in saying that there is no room in the party for dissent on the abortion issue.

“I am committed to women’s rights under the law, reproductive rights certainly, and our party is [committed],” Durbin said in an appearance on CNN. “We’ve made that part of our platform and position for a long, long time. I know within the ranks of the Democratic Party there are those who see that differently on a personal basis, but when it comes to the policy position, I think we need to be clear and unequivocal.”

I wonder if this would have applied to Senator Harry Reid who, for most of his career, was pro-life, thought Roe v Wade should be overturned, and generally refused to support abortion except in cases of incest, rape, or when the mother’s life was in danger.

Nancy Pelosi was the almost voice of reason, or, more likely, attempted to protect the Democrats from idiots making proclamations that could drive Democrat voters away

“Of course” Democrats can also be pro-life, Pelosi said on MSNBC. Pelosi quickly changed the subject, however, and did not address whether Democrats can support pro-life policies, in addition, to personally opposing abortion.

Democrats have long had a purity test for federally appointed judges, especially for the Supreme Court, continuously asking if the candidate would uphold Roe v Wade and other abortion “rights.” They will mostly abandon any Democrat running for office who is pro-life or not sufficiently pro-abortion.

In wondering why Democrats are fighting each other on abortion on demand, Bill Scher notes

(Real Clear Politics[5]) NARAL Pro-Choice President Ilyse Hogue responded[6] with force: “If Democrats think the path forward following the 2016 election is to support candidates who substitute their own judgement and ideology for that of their female constituents, they have learned all the wrong lessons and are bound to lose. It’s not possible to have an authentic conversation about economic security for women that does not include our ability to decide when and how we have children.”

Groups like NARAL are essentially the most important groups that back the Democrats. Displeasing them is a Bad Idea. And, apparently, we can’t discuss anything women related without making sure women who had unprotected sex while drunk can have an abortion whenever they want.