It’s no secret that liberal billionaires like George Soros are seeking to fundamentally change the United States into their own progressive utopia. But it’s not just the United States being targeted. A new plan has just been revealed that would take Christian countries, destroy their values and make the countries pro-abortion instead[1]. 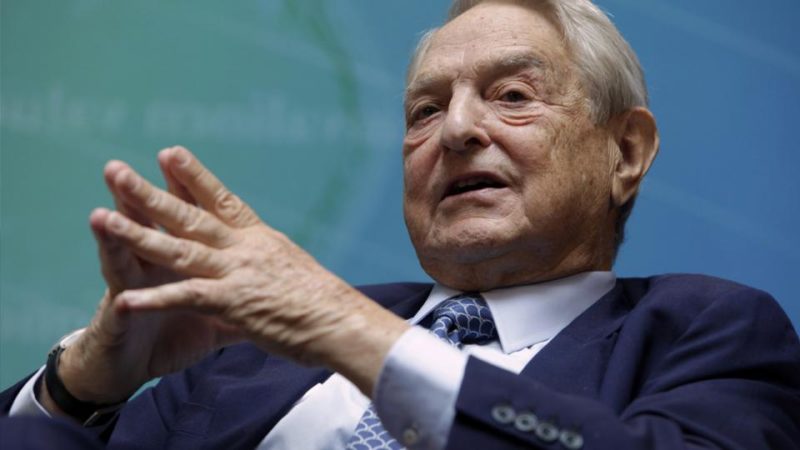 According to DCLeaks.com, George Soros has been targeting Ireland, a staunchly pro-life country, through his Open Society Foundation (OSF). It’s not entirely surprising — Planned Parenthood refers to Ireland as “the jewel in the crown of the pro-life movement” — that pro-abortion liberals would want to subvert the values of a pro-life, Christian country… but it’s infuriating, nonetheless.

Last August, the Catholic News Agency broke the news of Soros’ scheme to turn Ireland into a pro-abortion country and therefore make it easier to overturn other pro-life countries around the world. “With one of the most restrictive abortion laws in the world, a win there could impact other strongly Catholic countries in Europe, such as Poland, and provide much needed proof that change is possible, even in highly conservative places,” the leaked document says.

The Open Society Foundations’ proposed 2016-2019 strategy for its “Women’s Rights Program” involves pushing for legal abortion, among other themes. It also includes seeking to overturn Ireland’s eighth amendment. Passed in 1893, it put into place a constitutional ban on abortion and while abortion activists have been seeking to make abortion legal in Ireland, the majority of voters remain pro-life. Still, Soros isn’t giving up.

The three-year strategy looks to “stem, mitigate and reverse the tide of fetal personhood laws and constitutional amendments” and to create “a robust set of organizations advancing and defending sexual and reproductive rights and injecting new thinking/strategy into the field.” Seeing same-sex marriage legalized in Ireland also provided encouragement, with documents stating that this provided “valuable and timely opportunities to advance the campaign.”

An OSF spokesperson responded to the leaks, saying, “The Open Society Foundations work in many countries to promote full and equal rights for women, including sexual and reproductive autonomy.” They also described the leak as part of “an aggressive crackdown on civil society and human rights activists that is taking place globally.”

Hopefully, Irish voters can see through this blatant attempt to subvert their country’s values and morals.