Liberals will do anything to defend abortion and keep it legal. One of the biggest thorns in their side is the advent of ultrasound technology. So naturally, the abortion lobby has been attacking it constantly over the years. Liberal magazine “The Atlantic” tried to do that… but they failed miserably and had to admit a staggering number of mistakes. 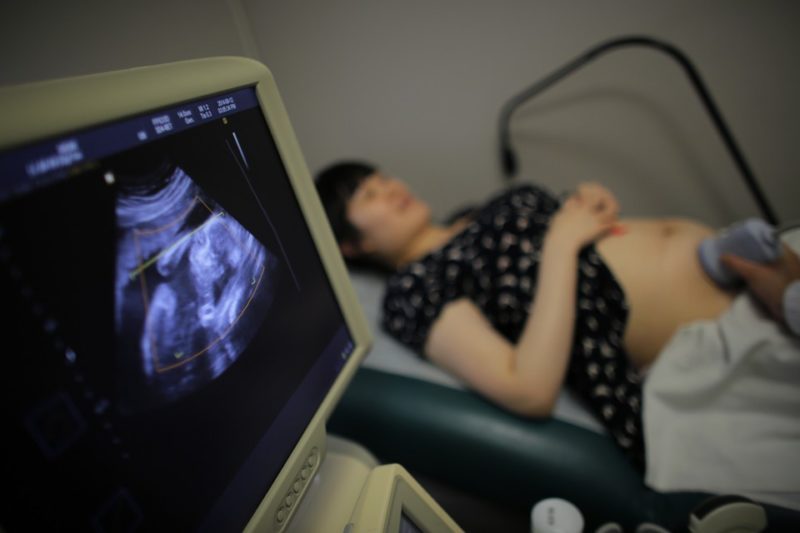 The article, written by Moira Weigel, tries to argue that ultrasounds wrongly “pushed the idea that a fetus is a person.” Weigel complains that the images on the screen give people the “assumption” that those images have “an obvious meaning.” And somehow, ultrasounds make women disappear altogether.

“The framing of the ultrasound image was notable for what it excluded: the woman. In order to make the fetus visible, it made her disappear,” she wrote. “Like many other uses of this technology across history, The Heartbeat Protection Act enlarge the fetus in the public eye, while edging women out of the picture.” The worst offense in the article, though, was the anti-science garbage Weigel tried to forward, including claiming that there is no heart present at all at six weeks gestation. The lies were so egregious that “The Atlantic” had to add a paragraph full of mistakes at the end.

* This article originally stated that there is “no heart to speak of” in a six-week-old fetus. By that point in a pregnancy, a heart has already begun to form. We regret the error.

** This article originally stated that the fetus was already suffering from a genetic disorder. We regret the error.

*** This article originally stated that Bernard Nathanson headed the National Right-to-Life Committee and became a born-again Christian. Nathanson was active in but did not head the committee, and he converted to Roman Catholicism after The Silent Scream was produced. We regret the error.

**** This article originally stated that the doctors claimed fetuses had no reflexive responses to medical instruments at 12 weeks. We regret the error.

This is how far the abortion lobby will go to fight to keep abortion legal at all costs. They will lie. They will deny the scientific reality of pregnancy and fetal development. And while retractions were printed, why wasn’t there an apology? Why did the editor allow this piece of garbage to run to begin with?