The Senate may not have the guts to defund Planned Parenthood, but that doesn’t mean state politicians can’t take matters into their own hands. And Louisiana Governor Bobby Jindal is the first one out of the gate, officially defunding the abortion mill. 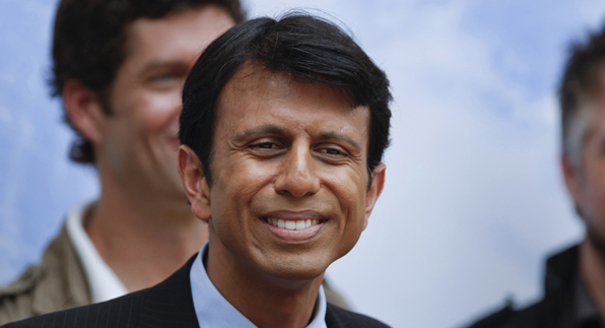 Louisiana Gov. Bobby Jindal canceled Planned Parenthood’s Medicaid contract with his state Monday, moving to strip the organization of funding in the wake of disturbing undercover videos that appeared to show employees haggling over selling fetal tissue obtained from abortions.

Mr. Jindal said the videos showed Planned Parenthood workers admitting they engaged in late-term abortions and did them to try to leave fetus body parts as intact as possible so they could be sold later.

He said his state health department believes Planned Parenthood’s local affiliates could be breaking laws that prohibit groups that take funding from encouraging women to have abortions.

If only more politicians had Jindal’s nerve. Unfortunately, far too many fall victim to Planned Parenthood’s bully tactics, and until more lawmakers grow a backbone, it seems that they will be able to escape this scandal relatively unscathed.