One American Retailer Chooses to End Funding Major Liberal Cause

Well, I’ll be…[1] it really must be a Christmas miracle… Macy’s has announced that they are stopping donating and matching employee donations to the butchers of Planned Parenthood. This is the best news I’ve heard in a long, long time. Macy’s is a family store and is showcased in movies such Miracle on 34th Street. To support those that deal in wholesale infanticide is just repulsive. Congrats to Macy’s for putting a stop to supporting those who murder children wholesale and then sell their body parts for profit.

Four companies last year, AT&T, Coca-Cola, Ford and Xerox, distanced themselves from these monsters. It is very welcome news to hear Macy’s taking it a step further. 2nd Vote noted 41 companies last year that have direct financial ties to the abortion giant. Macy’s was one of them, but no more. Those that sell to children should not condone the murder of children. Duh. 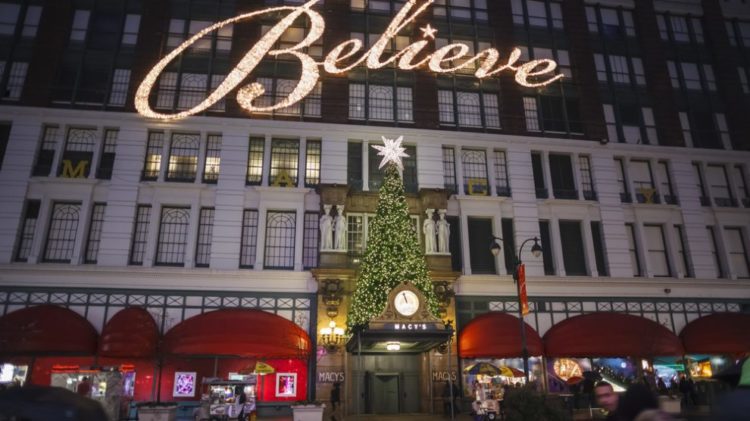 Macy’s has stopped donating and matching employee donations to Planned Parenthood, according to 2nd Vote, a conservative watchdog for corporate activism.

In a post on their website[3], 2nd Vote — calling the “miracle on 34th Street” a “great (early) Christmas present” — wrote that Macy’s recently confirmed with the organization that “the company no longer gives and no longer matches donations to Planned Parenthood.”

A spokesperson for Macy’s did not immediately return TheBlaze’s request for comment.

In 2015, a spokesperson for Macy’s told The Daily Signal[4] that the company doesn’t make direct donations to Planned Parenthood, but they did match some employee donations:

It is indeed a Christmas present to all of us when something like this happens. I have written on these mass murderers for a very long time now. It’s great to see that companies are finally beginning to step away from the bloody altar of Planned Parenthood.

2nd Vote tracks companies that donate to Planned Parenthood, the nation’s largest abortion provider. They’ve done a lot of great work in exposing those that push infanticide. This is another feather in their cap. Macy’s is not being overtly public about this. Probably in an effort to not offend, but at least they are taking this action. They should never have supported Planned Parenthood in the first place.