This is abhorrent. In Indiana, a judge has ruled in favor of Planned Parenthood in a suit involving a state law banning gender-selective abortions and those based on a prenatal diagnosis of disabilities such as Down syndrome. U.S. District Court Judge Tanya Walton Pratt, who was appointed by Barack Obama, has just issued a permanent injunction against Indiana’s “Sex Selective and Disability Abortion Ban” in a 22-page decision. In it she outrageously states that provisions of the law “violate the Fourteenth Amendment to the United States Constitution.”

HEA 1337 was signed into law in 2016 by Governor and now Vice President Mike Pence. It banned abortions based on gender or race. It also stopped abortions based on a prenatal diagnosis of “Down syndrome or any other disability.” The law also mandated that aborted babies be disposed of in a dignified and humane fashion, instead of being thrown in the trash. This judge had the gall to defend gender-selection and aborting a baby based on a disability. She proclaimed that “it is a woman’s right to choose an abortion that is protected, which, of course, leaves no room for the State to examine, let alone prohibit, the basis or bases upon which a woman makes her choice.” 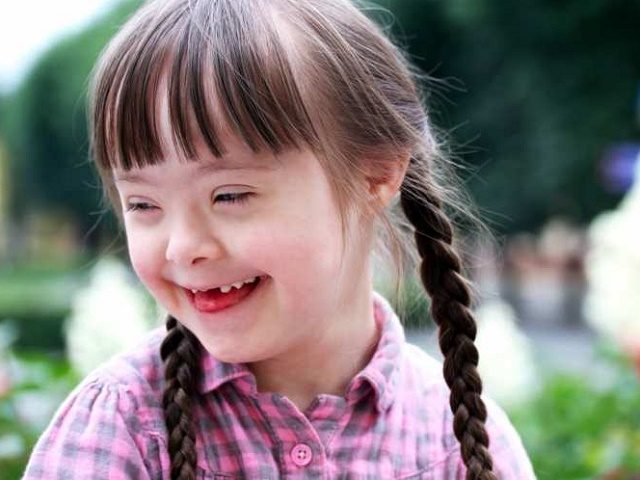 “The right to a pre-viability abortion is categorical,” Pratt declared, regardless of what motivates the woman to seek the abortion. In other words, using this legal logic, it is acceptable to abort a child based on gender, race or if they have something like Down syndrome. In June of last year, Judge Pratt granted a preliminary injunction sought by Planned Parenthood of Indiana and Kentucky, which argued that the law was unconstitutional and violated women’s privacy rights. She has voiced the opinion that she believes that the law goes against Supreme Court rulings that have declared states may not prohibit a woman from seeking an abortion before a fetus is able to live outside the womb.

Curtis Hill is the Indiana Attorney General and he has made it clear that he will appeal Pratt’s permanent injunction. He feels that her ruling makes way for “genetic discrimination.” And that’s exactly what it does. “By declaring unconstitutional a state law that would bar abortions based solely on race, sex or disability such as Down syndrome, a federal judge has cleared the path for genetic discrimination that once seemed like science fiction,” Hill said. 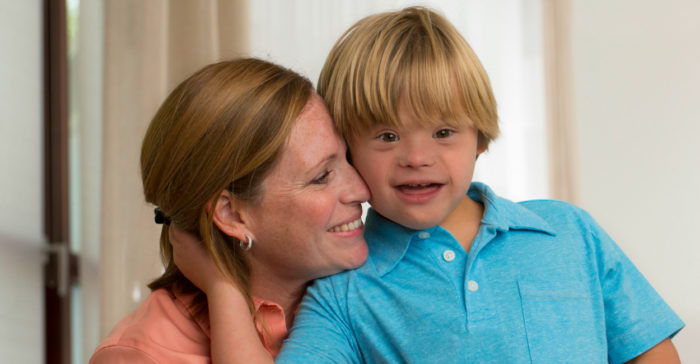 “This state has a compelling interest in protecting the dignity of the unborn and in ensuring they are not selected for termination simply because they lack preferred physical characteristics,” Hill stated. “Further, requiring that the remains of deceased unborn children be accorded at least the dignity of low-cost burials or cremation is hardly an impingement of anyone’s individual rights,” he said.

Hill is joined in his consensus by the Indiana Right to Life pro-life group. “We are deeply disappointed that Planned Parenthood can discriminate against unborn children and target them for abortion,” said Mike Fichter, President and CEO of Indiana Right to Life. “Planned Parenthood, the ACLU and Obama-appointed Judge Pratt do not represent the majority of Hoosiers. It’s a shame that Planned Parenthood cares more about their bottom line than recognizing the worth of children with Down syndrome,” he said. “No one should be targeted for abortion solely because of their sex, race, national origin or a potential disability like Down syndrome.”

North Dakota is the only other state that forbids abortion based on a prenatal diagnosis of disabilities such as Down syndrome. Currently, a “Down Syndrome Non-Discrimination Act” is also working its way through the legislative process in Ohio. These progressive judges who have no reverence for life at conception are running rogue across this country and need to be brought to heel. To pre-determine that a child should be murdered simply because they aren’t the desired gender, the wrong color or because they have a condition such as Down syndrome, is deeply evil. I pray they are stopped.