It looks like brain-sick liberals are preparing a “Women’s March” after the inauguration in protest to Donald Trump. The women who accused Bill Clinton of sexual assault[1] made it crystal clear what they thought about such an attempt.

Apparently, the “tolerant” protesters aren’t permitting anyone who dissents from ‘their’ idea of equality to attend the march. Makes sense, right?

…How inclusive of them… 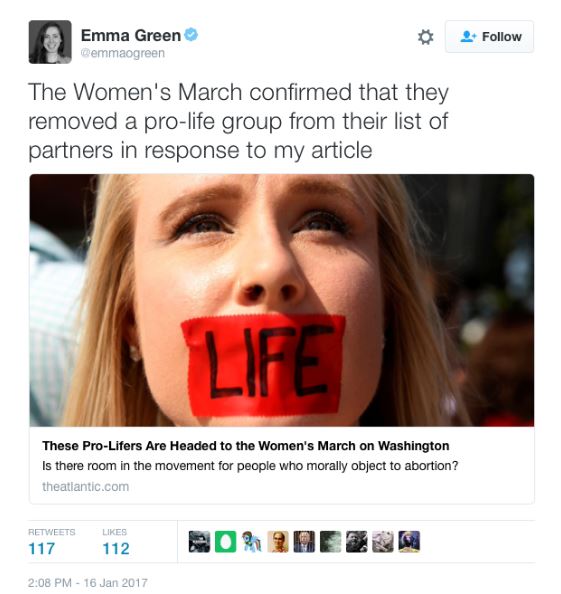 The march has been represented by the news media as a female protest against Trump, with reports that hundreds of thousands may be joining in. 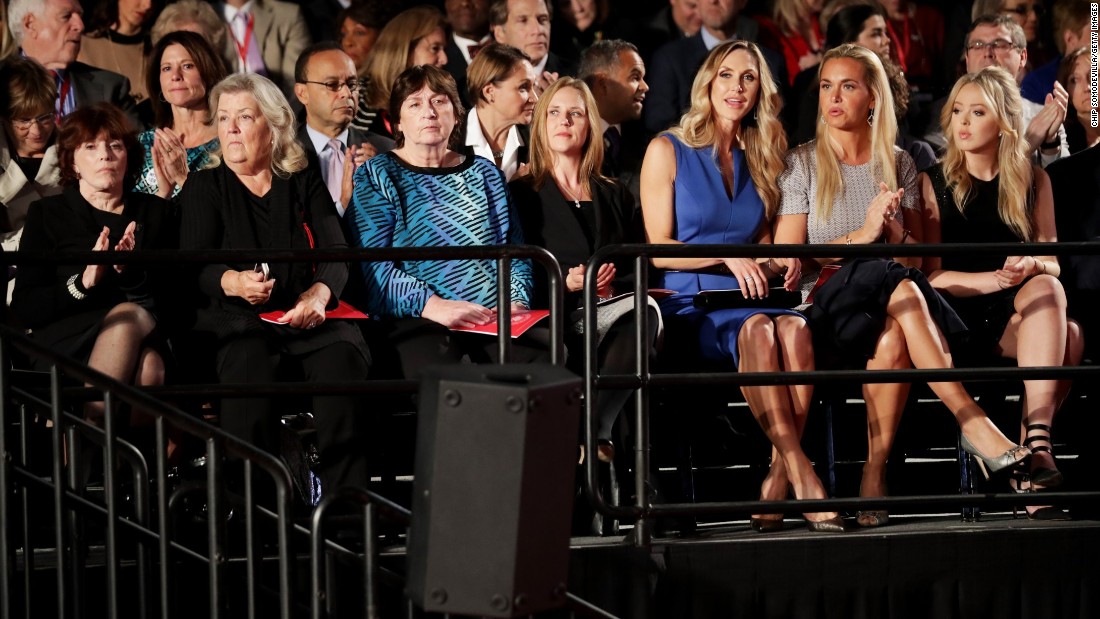 Speaking to Breitbart, Broaddrick had some words of wisdom to share with the march organizers:

“I am a survivor of sexual assault. I am one of the people you are supposedly marching for. I was raped by Bill Clinton. Did you hear me? I am one of many that Bill Clinton assaulted. Where were you ladies when I was hurting and scared? This past year, I once again told about my horrific encounter with Bill Clinton.

Where were you? You were silent because of your support for Hillary Clinton. Shame on you; all of you. I can finally move forward because your candidate, Hillary Clinton, and Bill Clinton, my abuser, no longer matter.”

Jones took umbrage at the involvement of Hollywood celebrities who intend to participate in the march:

“Hollywood is insane and they are idiots. Most of America doesn’t care about what they have to say, as we all witnessed during the last election. These celebrities should only be there for our entertainment when we want to go see them. Otherwise they should shut up.”

Jones continued to address the protesters:

“What did they do for us when we were sexually assaulted by the man that they actually support? I mean their brains are so twisted and so fried. Where were they when we were out there telling our stories again about the Clintons, and how Hillary enabled him to do what he did, and then she covered it up and smeared us. What about us? We are women and nobody came to our defense, especially from Hollywood.”