Sick: 100% of Democrat Senators Vote for Late-Term Abortion Up to Nine Months of Pregnancy

Today’s abortion advocates are so extreme that there are no limits to which they’ll agree to. Example? Every Democrat in the Senate voted in favor of a bill that would allow abortion up to nine months of pregnancy. 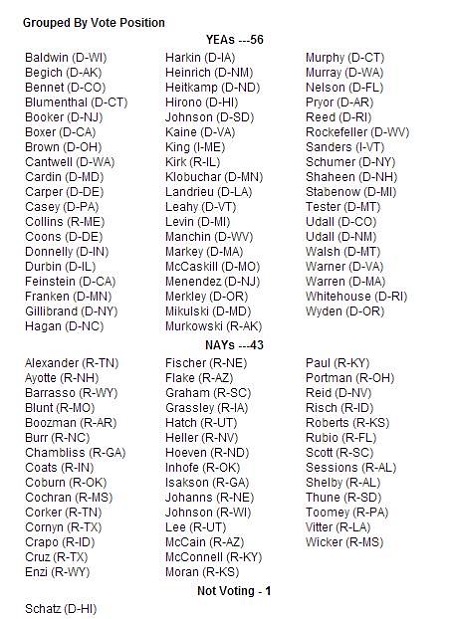 Four months before the mid-term congressional election, Senate Democrats are pushing into the national spotlight “the most radical pro-abortion bill ever considered by Congress,” said Carol Tobias, president of the National Right to Life Committee (NRLC), the federation of state right-to-life organizations.

Tobias was one of two non-congressional witnesses who testified against the so-called “Women’s Health Protection Act” (S. 1696), at a hearing before the U.S. Senate Judiciary Committee this morning.

“This bill is really about just one thing: it seeks to strip away from elected lawmakers the ability to provide even the most minimal protections for unborn children, at any stage of their pre-natal development,” Tobias told the committee. “Calling the bill the ‘Abortion Without Limits Until Birth Act’ would be more in line with truth-in-advertising standards.”

The bill has been heavily promoted by pro-abortion activist groups since its introduction last November, although it has been largely ignored by the mainstream news media. The measure has 35 Senate cosponsors, all Democrats, including nine of the 10 Democrats on the Judiciary Committee. The chief sponsor of the bill, Senator Richard Blumenthal (D-Conn.), chaired today’s hearing.

If, say, a baby was born a month premature and then killed, it would be considered murder — but do the same thing a minute before the baby moves out of the birth canal, and Democrats are A-OK with it. How sick and depraved must your mind be to be in favor of something so despicable?