Those of us who are pro-life understand that there is nothing in the world more evil than taking the life of a child before it has the chance to be born. It is inherently wrong and makes us deeply uncomfortable to think about the millions upon millions of lives that have been taken and their potential snatched away before they could even truly live and experience life.

Kaya Jones, from the Pussycat Dolls, is speaking about the unhealthy obsessions in Hollywood, including their love of abortion and blatant disregard for the sanctity of life. 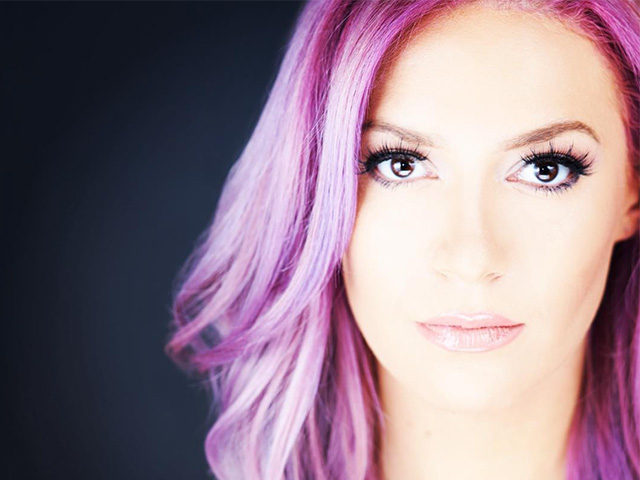 In an interview with Katie Yoder from Media Research Council Culture, Jones discusses the entertainment industry’s unabashed love and support for Planned Parenthood and abortion in general, and their double-standard when it comes to the issue of death.

She then goes on to explain how this view reflects the world’s outlook on life.

“That should say how evil our world has become,” she explained. “That someone who hurts other individuals, kills people or does something that’s completely wrong and just should be abolished in my mind, somehow holds more value than a very pure innocent life that was just a circumstance, and it wasn’t their choice of this circumstance.”

Last month the popular singer tweeted out the truth about Hollywood with the hashtag “#ConfessYourUnpopularOpinion.”

Kaya also condemns taxpayer-funded abortions, saying “to pay for other people’s mistakes is not okay to do to a taxpayer first and foremost.”

When asked about the scandalous Planned Parenthood videos that purported to show the industry selling the body parts of aborted babies to for profit, she said, “[I]t’s sick. It’s really sick.”

“It’s not okay to actually take a life out of an individual for whatever reason and then sell those body parts,” she stated, adding “it’s hurtful because those lives were real and just and you’re giving them absolutely no grace in the end of their life.”

For those of you who want to support Kaya and her love of life, President Trump and America, you can watch her new tribute to our armed services below.

It’s nice to know that there is a female voice in Hollywood who refuses to buy into the hype of liberal ideas and “pro-women” abortion stances.