Incredibly, even after an entire lifetime of being dramatically wrong, Paul Ehrlich can still catch the pointy ears of moonbats by shrieking hysterical prognostications of doom:

“Rich western countries are now siphoning up the planet’s resources and destroying its ecosystems at an unprecedented rate,” said biologist Paul Ehrlich, of Stanford University in California. “We want to build highways across the Serengeti to get more rare earth minerals for our cellphones. We grab all the fish from the sea, wreck the coral reefs and put carbon dioxide into the atmosphere. We have triggered a major extinction event. The question is: how do we stop it?”

Ehrlich is also well known as a maker of outlandish predictions that unsurprisingly do not come true. He barked that 65 million Americans would die of starvation between 1980 and 1989. More recently, he has been gibbering ghoulishly that we will soon have to eat human flesh because we won’t stop “breeding.”

His enthusiasm for abortion and scorn for its opponents would be difficult to exceed. By providing Ehrlich a soapbox at the Vatican, Pope Francis places the Catholic Church’s stamp of acceptability on these views. 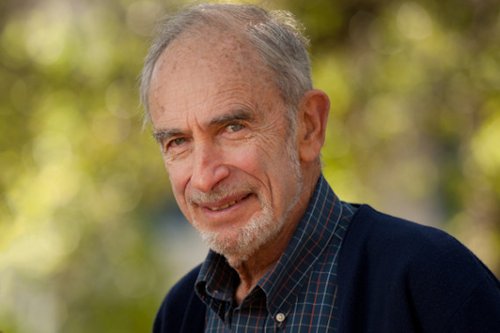