As a highly-successful prosecutor prior to being elected to Congress, Rep. Trey Gowdy (R-South Carolina) has made a reputation out of cross-examining witnesses in House hearings. It’s that reputation which made Gowdy the chairman of the House Select Committee on the Benghazi attacks. 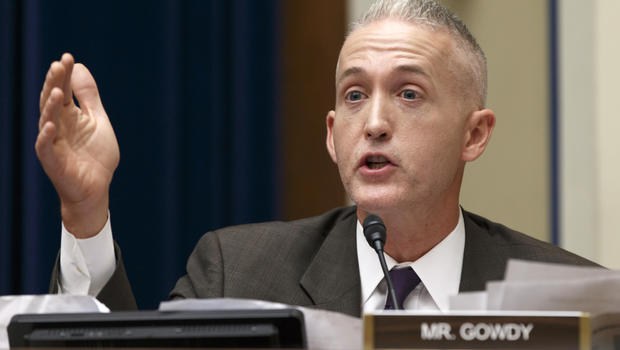 And Gowdy certainly lived up to that reputation on Wednesday[1], when he delivered a brilliant round of questioning aimed at shaming the pro-abortion crowd for its defense of Planned Parenthood in the wake of the Center for Medical Progress videos.

On Wednesday, the House Judiciary Committee held a hearing on continued federal funding for Planned Parenthood over its baby organ harvesting service as seen in a series of videos put out by the Center For Medical Progress. After several Democrats mistreated the abortion survivors who testified, Representative Trey Gowdy (R, SC) did what he does best by verbally destroying liberals and their anti-intellectual arguments.

Rep. Gowdy, who has said he’ll work to defund[2] the abortion mill operator, had a series of questions that totally undermined the arguments in favor of abortion.