The country is currently in the midst of a contentious late-term abortion debate, as the House of Representatives has just voted to ban abortion after 20 weeks of pregnancy. One reason many oppose late-term abortion is because as medicine advances, babies are able to survive earlier and earlier in pregnancy, with some babies surviving as young as 22 weeks. This means that these aborted babies are capable of living outside of the womb, which makes their abortion even more untenable. And it also means that these babies sometimes survive the abortion — like Melissa Ohden, whose mother tried to abort her. And decades later, the two were finally reunited. 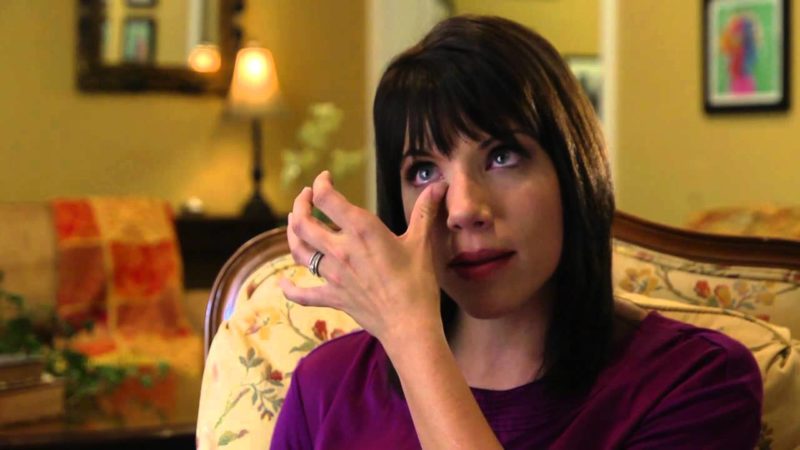 On August 29, 1977, Ohden was born, although she wasn’t supposed to be. Weighing just 2 lbs, 14 oz, Ohden was in the neonatal intensive care unit after having survived a saline abortion. Her mother had left the hospital, having no idea that her daughter had survived. She was eight months pregnant.

A nurse heard her crying, abandoned inside a medical waste can and rushed her to the NICU. Another nurse, however, had instructed the medical staff to leave the tiny baby to die. One of the women in charge that day was Ohden’s own grandmother.

“I discovered that my birth mother, aged 19, had been forced into the abortion by her own mother, who was an educational nurse at the hospital,” Ohden explained. The doctor who performed the abortion originally estimated that Ohden’s mother was approximately 20 weeks pregnant; after Ohden survived, however, it became clear that he was very mistaken. She was closer to 31 weeks gestation. And Ohden’s mother thought, all this time, that her baby was dead.

“She was heavily sedated and didn’t know that I had been born alive. It would be 30 odd years before she learned the truth,” Ohden said. “It’s been a long and painful journey from shame and anger to faith and forgiveness. But I refuse to be poisoned by bitterness – that’s no way to live.”

After surviving the abortion, Ohden fought jaundice, respiratory distress and seizures. It was expected that she would have vision and hearing problems, along with developmental delays. But at three months-old, she was healthy enough to leave the hospital, having been adopted by Ron and Linda Ohden. Melissa kept in touch with one of the nurses who cared for her, named Mary.

“Mary and I began a friendship that would last for decades,” she said. “It made me feel so special that this nurse cared for me when no one else did.” And despite the presumption that Ohden would have developmental delays, by age five, she had caught up to her peers and was perfectly healthy. 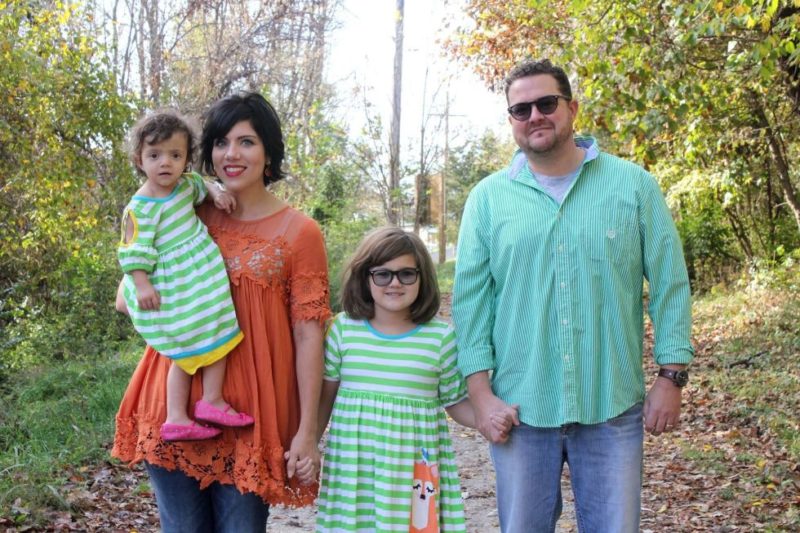 Melissa found out that her mother tried to abort her when she got into a fight with her sister Tammy, who was also adopted. “Tammy and I fought like sisters typically do,” Ohden said. “It was during one of these explosive arguments, when I was 14, that she blurted out, ‘At least my parents wanted me!’ I ran to my adoptive parents who eventually told me the devastating truth – that I had survived a botched abortion. They had never intended for me to know. My world felt like it stopped spinning that night. I felt, angry, scared, ashamed and even guilty for being alive.”

Ohden developed a drinking problem and struggled with bulimia after this realization. But eventually, she conquered her demons and attended the University of South Dakota where, coincidentally, her biological mother had also gone to school. Her grandmother, who had forced her biological mother to have the abortion, was a professor there.

When she was 30, she eventually was able to find her biological grandparents. “I knew my maternal grandparents’ surname and where they had been employed, so that was a big piece of the puzzle,” she explained. “I was flicking through a nursing college year book when I came across a woman I suspected was my grandmother. I still didn’t know at this stage her full role in what happened.” 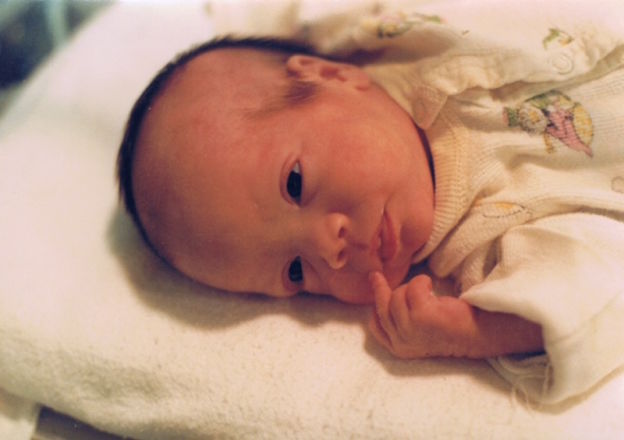 Melissa Ohden in an incubator in the NICU.

She wrote a letter, and received a response from her grandfather. “He said my live birth was not the intention the day I was born. He also made it clear I wouldn’t find my birth mother through them because they were estranged from her. It was evident their relationship with my mother was never the same after my birth. I couldn’t put my finger on it but I knew then something sinister had gone on.”

Years later, a cousin would reach out to Ohden. They explained that her parents had been sweethearts who were engaged to be married when they realized she was pregnant. “My mother was athletic and as a result had always had irregular periods, so she didn’t realize she was pregnant until the third trimester. I was told she didn’t want a termination, but my grandparents didn’t approve of the relationship between her and my father,” she said. “That was a huge shock, I’d spent so many years thinking my mother never wanted me. My grandmother arranged for the saline abortion within days of finding out about the pregnancy. My heart ached for my mother for having gone through that. I also discovered my mother’s sister visited her in the hospital during the five-day infusion and tried to get her out of there, but the staff said it was too late.”

After 17 years of searching, Ohden finally found her mother.

“I can’t even remember now who emailed who first, but I recall we were both so shocked. My mother had no idea I was alive… can you imagine? We chatted for three years before we met. I think we were both scared of rejection,” she recalled. “Then I bit the bullet and suggested we meet. Her reply was enthusiastic. When we finally met in May last year, I could see her in the distance getting nearer and part of me wanted to run away. It was scary. Then we hugged and both cried. I said, ‘It’s been a long time.’ She told me, ‘I was robbed of you.’ Then it felt really natural. She carries a lot of guilt and lives with many regrets but I told her I don’t blame her at all. I have only forgiveness in my heart, for my father too and even for my grandmother.”