#WomenBetrayed: Over 50 Cities Will Hold Rallies Against Planned Parenthood

Americans are fighting back against Planned Parenthood and their constant lawless behavior, most recently in the spotlight after a new wave of undercover videos showing executives haggling over the price of the body parts of aborted babies. Pro-lifers all over the country are joining together to protest Planned Parenthood at #WomenBetrayed rallies. 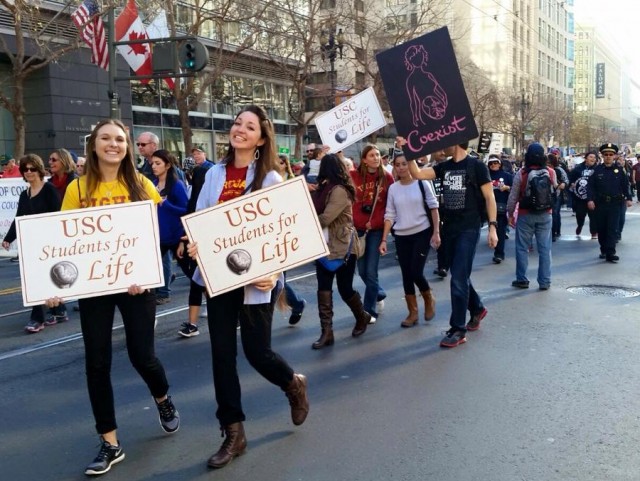 On Tuesday pro-lifers in more than 50 cities – and counting – will be rallying against Planned Parenthood under the banner of #WomenBetrayed in response to the gruesome undercover investigative videos released by the Center for Medical Progress over the past two weeks.

Two Planned Parenthood senior medical officials were exposed as they explained how the taxpayer funded organization performs abortions in such a way as to harvest aborted babies’ body parts to sell them to biomedical companies.

National pro-life group Students for Life of America (SFLA) and its partner organization Pro-Life Future have launched the #WomenBetrayed initiative which urges citizens across the nation to rally to demand their states investigate, prosecute and defund Planned Parenthood.

According to a press release, SFLA chose the title of the initiative, #WomenBetrayed, because “Planned Parenthood has betrayed the very patients – women and their children – who they claim to care about and have compassion for.”

“Women are supposed to help and support other women – not use them for profit and sell the body parts of their prenatal children,” said Kristan Hawkins, SFLA president. “Planned Parenthood gets a half a billion a year in taxpayer dollars. We are calling on every state and federal government to cut off those funds immediately and investigate Planned Parenthood for possible wrongdoing.”

It is despicable that Planned Parenthood can blatantly violate the law, over and over and over again, and yet still receive half a billion dollars in taxpayer dollars each and every year. How loudly must Americans speak out before lawmakers will hear us and defund this evil organization?