Worse Than Any Horror Movie: Gosnell Abortion Baby “Swimming” in Toilet “Trying to Get Out”

Abortionist Kermit Gosnell ran a chamber of horrors in his clinic that serial killer Jeffrey Dahmer would envy. But now, during his trial for seven counts of first degree murder, whistle blower Kareema Cross is telling a story so horrible that it matches anything you’ve ever seen in a horror film. 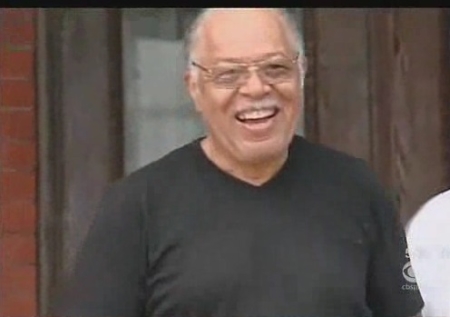 According to Cross, she once saw one of Gosnell’s ghoulish assistants, Adrienne Moton, deliver a living baby INTO A TOILET. A TOILET! According to Cross, the baby moved its arms and legs, almost like it was swimming. The helpless child even futilely tried to get out of the toilet, but it was all for naught. While the mother of the child sat there bleeding, Adrienne Moton reached down and snipped the child’s neck with scissors. That innocent child died right there in a TOILET and then Moton took the child’s lifeless body away.

The Gosnell trial has featured fetuses and baby parts in jars, frozen fetal remains and viable children being executed after birth. It has been one of the most horrifying and disturbing trials in recent memory, although you wouldn’t know it from the mainstream media, which has been largely ignoring the whole spectacle out of fear of hurting its allies in the “pro-choice” movement.