More blindingly stupid incompetence from our government[1], with a heaping dose of fraud thrown in for good measure. Have you ever heard of OPIC? Per Wikipedia, the Overseas Private Investment Corporation (OPIC) is the US government’s development finance institution. It mobilizes private capital to help solve critical development challenges and, in doing so, advances US foreign policy and national security objectives. They also evidently serve as that ‘other’ way of making money. Let me explain.

A number of years ago, OPIC loaned $85 million to Jordanian citizen Fathi Taher and the US company General Systems International LLC to build a 5-star hotel and luxury apartments. They hired Gardiner & Theobald, a Bulgarian company, to check on the progress of the project. OPIC never once sent a representative themselves to check on the project and they never got any updates from the Bulgarian company either. The buildings were to be completed by August, 2013. They never were. They are abandoned shells and the loan is in default. Bonus, the US has to provide security for the abandoned buildings. These were supposed to be right across from the US Embassy – gee, no one there ever said a word. Imagine that.

A federal agency bankrolled an $85 million project to construct two buildings in Afghanistan that resulted in “uninhabitable … abandoned empty shells,” a government watchdog wrote in a letter made public Thursday.

The Overseas Private Investment Corporation (OPIC) loaned $85 million for a hotel and an apartment building across the street from the U.S. Embassy in Kabul, but neither facility was completed and now appear to be abandoned, Special Inspector General for Afghanistan Reconstruction (SIGAR) John Sopko said in a letter to OPIC President and CEO Elizabeth Littlefield.

“Both the hotel and the apartment building now appear to be abandoned empty shells[3], and both loans are in default, possibly as the result of fraud,” Sopko said. The “U.S. Embassy is now forced to provide security for the site at additional cost to U.S. taxpayers.”

Jordanian citizen Fathi Taher and the U.S. company General Systems International LLC proposed the apartment building and the 209-room, five-star hotel. Both projects have been abandoned for about three years.

Here’s what I think happened. The loan was a money laundering scam between OPIC and un-named individuals. We run guns, so why wouldn’t we launder millions of dollars? The Bulgarians were paid to stay away. Some bureaucrat or a Middle Eastern sheikh is going to have a very nice retirement at our expense. The only reason we even found out about this was probably because of a FOIA request by someone like The Daily Caller. And that took three years.

OPIC doesn’t get a free pass here because they claim they were fraudulently ripped off. Imagine if we got an accounting for other loans that OPIC has made across the planet. What do you think we’d find? I’m betting systemic fraud on a monumental scale. Redistribute the wealth baby… it’s the Obama way. 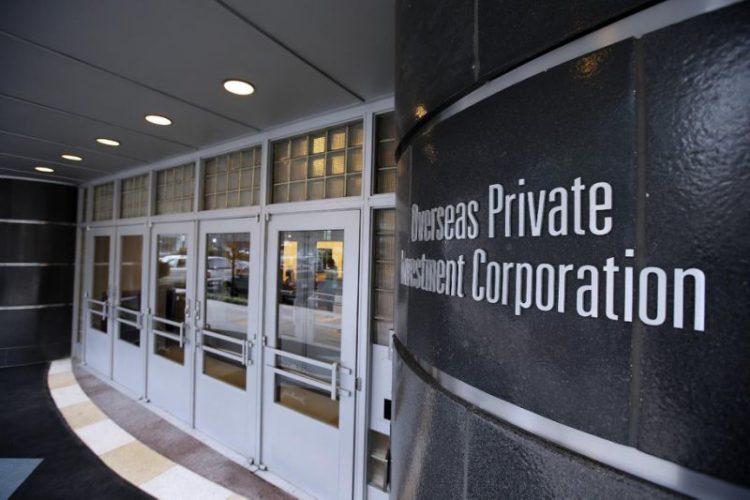