Well, this is a bad way to go[1]. Just sayin’. A South African Hunter, who is the father of two, went on a safari with his Zimbabwean tracker and a pack of dogs last week and never returned to camp. The hunter and tracker went different directions when they left the truck. The tracker returned, 44 year-old Scott Van Zyl did not. They have opened up two crocodiles and have found human remains they think are Zyl. He ran a hunting trip company for foreign clients, but evidently became the hunted himself on the banks of the Limpopo River in Zimbabwe.

His footprints were found leading to the banks of the river, where they abruptly came to an end. Police shot the two crocs and forensic experts are now trying to verify it was Zyl they snacked on. Gruesome doesn’t do this one justice. His friends, divers and trackers have all searched for him everywhere, but the evidence in the crocs is pretty conclusive. At least four people have been killed by crocodiles in Zimbabwe in the past month. It’s easy for the hunter to become the hunted in Africa. 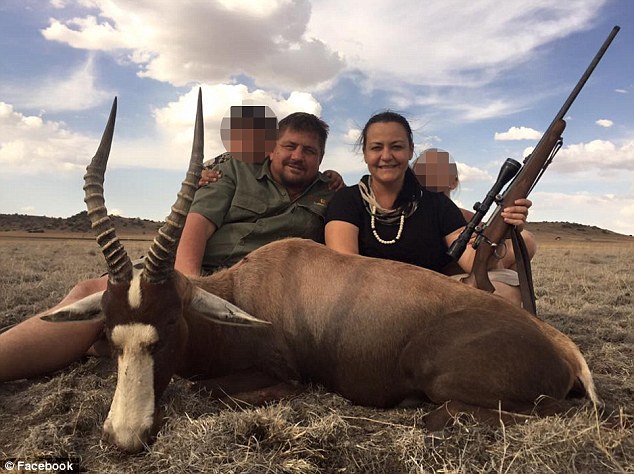 A South African hunter is believed to have been eaten by crocodiles after human remains were found inside two beasts.

Scott Van Zyl, 44, vanished last week after going on a hunting safari with a Zimbabwean tracker and a pack of dogs.

The father-of-two, whose company runs hunting trips for foreign clients, is thought to have been eaten by crocodiles on the banks of the Limpopo River in Zimbabwe.

The professional hunter and his tracker had left their truck and walked into the bush in different directions.

Later that day his dogs returned to the camp without Mr Van Zyl. His rifle and belongings were found inside the truck.

A rescue team of helicopters, divers and trackers combed the area while friends gave out missing posters in villages and to fishermen along the river.

Mr Van Zyl’s footprints were later spotted leading to the river bank and trackers found his backpack nearby.

‘We found what could possibly be human remains in them,’ he told The Telegraph[3].

In March, villagers sliced open a crocodile and found the remains of an eight year-old boy inside its belly. The shocking scene was captured by an eyewitness with a smartphone in the village of Mushumbi Pools in northern Zimbabwe’s Mashonaland Central Province. Villagers suspected the crocodile had killed and eaten the young boy, and shot the animal dead. These are prehistoric beasts that are very aggressive and they are totally unafraid of man. I know a lot of people revere them… I’m good with killing all of them frankly.

Zimbabwe has been hit with a lot of rain lately. Not only have the rivers and dam levels risen, it’s brought out the crocodiles and they are hungry. Another croc was recently shot in a nearby village and they found the remains of a fisherman inside. I’ve seen these beasts snatch people right out of boats with no warning. Nile crocodiles typically feed on fish, antelope and zebra, which they snatch from the shallows and pull under before engaging in a twirling, drowning method known as ‘the death roll’. If a human gets near the water’s edge and they are there, they’ll lie very still and watch… then lunge out, clamping down on their prey. It’s sad this man died. Too many have died there because of these monsters. 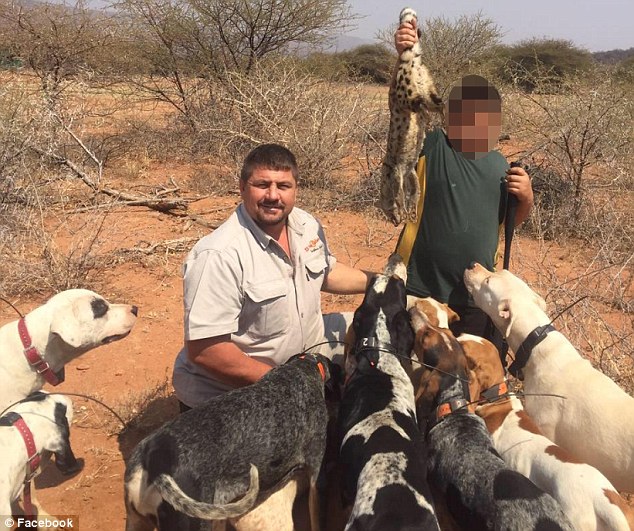 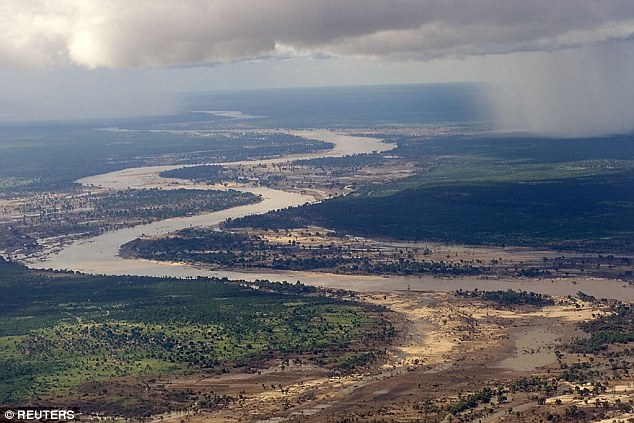 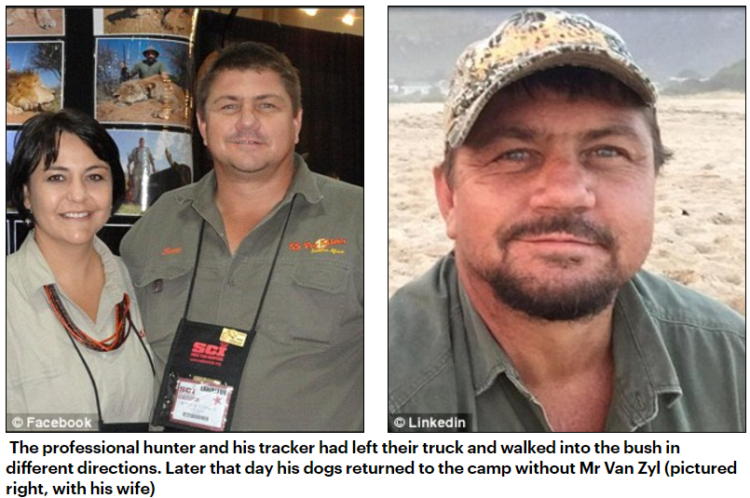 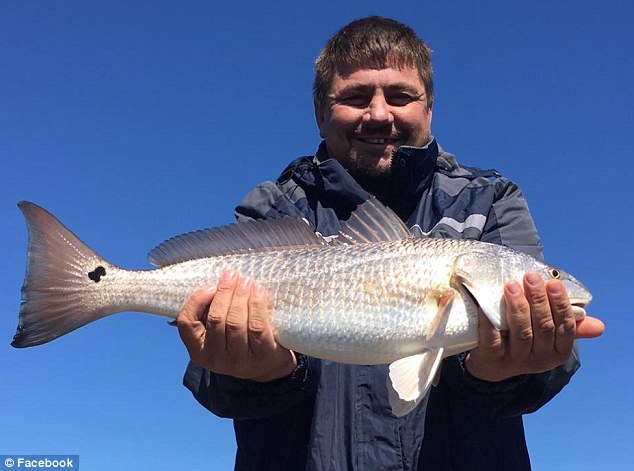 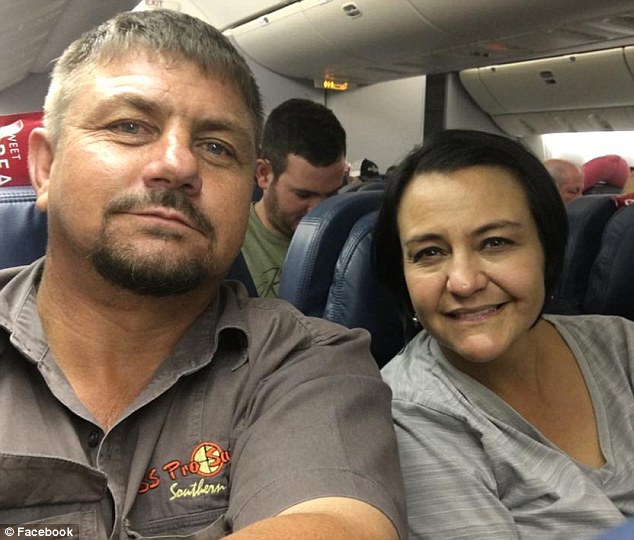