Liberal Columnist Shaun King: Without Obama in the White House, the Democratic Party is too white

Liberal Democrats are facing an identity crisis right now. With Hillary Clinton getting a humiliating defeat at the hands of Donald Trump, what are the problems facing the party now? How do they recover? Liberal columnist for the “Daily Beast” Shaun King apparently has it all figured out: with Obama about to retire as president, the Democratic Party is too white[1]. 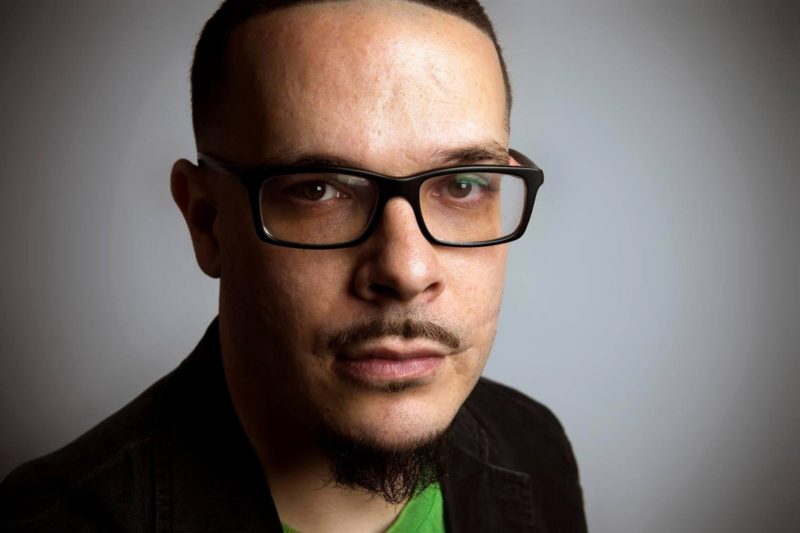 “The election of our first black president was a beautiful thing. But now that Barack Obama is on his way out, and Donald Trump is on his way in to the Oval Office, it’s giving us a real chance to look at what the Democratic Party truly stands for and I have to be honest, I don’t like what I see,” King wrote. “No single voting bloc or ethnic group in America was more loyal to any party, Democratic or Republican, than black folk were to the Democratic Party. It’s not even close. Eighty-eight percent of Black voters voted for Hillary Clinton — including an astounding 94% of Black women. The second most loyal voting bloc to the Democratic Party? Latinos. Sixty-five percent of Latinos voted for Hillary Clinton.” 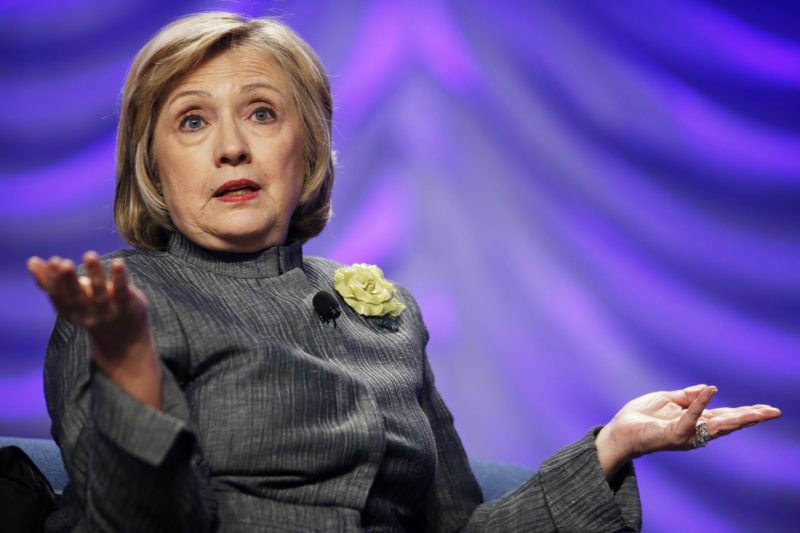 It’s somewhat hilarious to see the Republican Party, which is so often accused of racism, as the party with a large minority representation, while Democrats remain the party of old white men.

“[I]t is painfully clear that this party, for far too long, has simply counted on our votes without actually ensuring that we are fairly and equally represented throughout the halls of government,” King said. “Democrats spend hundreds of millions of dollars, white folk get all the top positions, get 98% of the money, yet count on us to be the most reliable, most loyal voting bloc in the country.”

He’s right — their loyalty shouldn’t be that cheap. They should look at the GOP and realize they’ve been sold a lie by Democrats for decades now, a lie that has done nothing but harm the black community. It’s time to try something else, because Democrats clearly aren’t working for them.