Millionaire Spike Lee: I Want $3 Million In Taxpayer Assistance To Make My Next Film “Chiraq”

Spike Lee has put his hand out for a 3 million dollar payday to ease the budget for his latest blockbuster – a ridiculous story about violence in the black communities of Chicago. As if Chicago doesn’t have more pressing issues, but whatever, right? A guy has to have his tax breaks…[1] 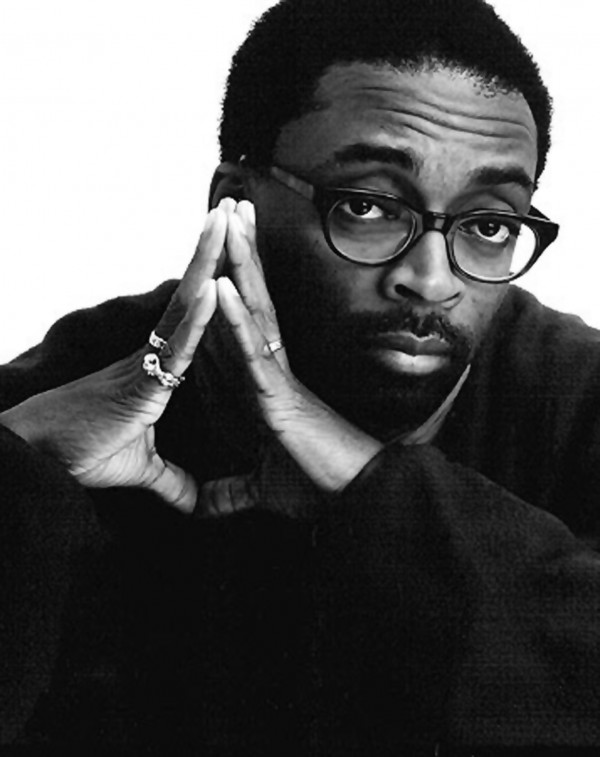 On Wednesday, the South Side alderman asked Lee’s representatives at a meeting with the Illinois Film Office and city department of special events about how much of a tax break the Amazon Studios production hopes to collect.

“They said $3 million,” Burns (4th) said. “I said, ‘You recognize that by seeking public support that gives us a seat at the table.’

“They had no response to that.”

Doesn’t Chicago have more pressing needs for $3 Million than to hand it to a millionaire filmmaker? Maybe that cash could be used to keep a school open instead of paying a millionaire’s salary.

Lee’s film “Chiraq” is set to exploit deal with the tragic issue of violence in the black communities of Chicago.

Oh, boo freaking hoo. No one wants to pay to make a film for Spike Lee. Whatever happened to paying your own way for things in this life? this isn’t like he is making films for charity- he is going to make money- and lots of it – off this film. Someone please tell this fool to get a life.