WATCH: This Man’s Heartbroken Rage Comes Out in Furious Message to Baltimore Protesters That Torched His Home

The excuse often used for the actions of rioters in Baltimore and Ferguson is that they’re fighting back against a racist, oppressive system that penalizes black Americans and puts their lives at risk. If that was the truth, though, then why would these rioters be targeting the homes and businesses of their black neighbors? One of those neighbors, who lost his home thanks to the actions of these thugs, is speaking out in a heartbreaking interview. 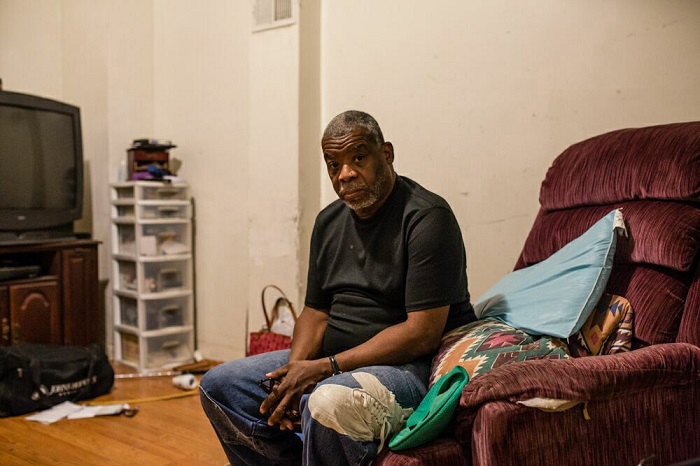 After embers from a nearby fire floated into his home, Baltimore resident Edward Murray, who has lived in the city for 62 years, was forced to evacuate.

IJReview spoke with Murray after his family was allowed back in their home. Dimly lit, with water dripping from every corner and an overwhelming smell of smoke, the home was in disarray from the catastrophic fire that torched the building’s second floor.

In an exclusive interview, Murray condemned the violence and delivered a message from Baltimore residents to the world:

Now I ain’t got a place to live … I lost my stuff. My wife is in the hospital. I don’t know how they did it, or why they did it.

Stop thinking black people are violent and destructive, because we not. What’s going on out here is not what God wants. It’s people that don’t care about the city, only care for what they’re doing, is what is happening.

Police officers have been attacked, businesses have been looted and destroyed, homes have been burned down — and it’s the black community that’s been affected the worst. It’s the epitome of cutting off your nose to spite your face.