Obama and his clan[1] are about to take off for their last summer vacation while he is president – they are jaunting off to Martha’s Vineyard to play with the rich and famous as only the elite can. After all, what is there to worry about? I mean, the world is burning down around our ears and Obama’s treasonous dealings are right on schedule, so… life is good right? Meanwhile, in Obama’s hometown of Chicago, they just tied the record set in 2006 – nearly 400 murders in the first seven months of this year alone. Murders for all of 2015 in that toddling town were 490. Yep, nothing to see here AT ALL. 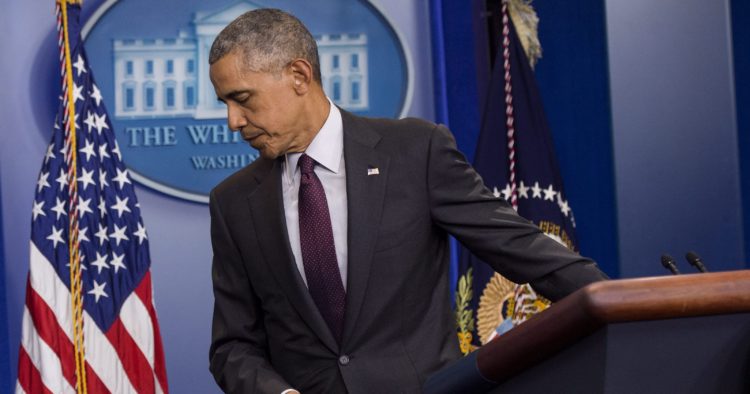 Moreover, according to the Chicago Tribune[3], such death figures do not set a new record — they simply tie a record set in 2006, when 65 individuals were killed in the month of July. This brings Chicago’s homicide total to “nearly 400” for the first seven months of 2016 alone. The number of homicides for the whole year of 2015 was 490.

Police Superintendent Eddie Johnson tried to abate the feeding frenzy on the July death numbers by pointing out that they are at least better than the numbers for June, “when 72 homicides were reported.”

Breitbart News previously reported[4] that May 2016 was also a recording-setting month. Almost 400 people were shot and 66 people were killed in that one month. The Chicago Tribune[5] reported May 2016 as the deadliest May since 1995, when 75 people were gunned down.

Police Superintendent Eddie Johnson said that at least that was better than in June. You are kidding right? Is that the weak pathetic response we get from the police in Chicago now? On August 2nd, the Chicago Tribune reported a total of 2,395 shooting victims in Chicago for the seven months of 2016. There were 2,988 shooting victims for all of 2015. Black Lives Matters seems strangely silent over all of this. Where are the New Black Panthers and the Nation of Islam? Or is it because this is mostly black on black crime? Selective outrage rears its head again it would seem. And don’t look for the left to cry over Chicago – it is one of the most heavily regulated, anti-gun cities in the nation and yet has one of the highest, if not THE highest crime rate in America. So much for gun control. But the Obamas can’t be bothered with all that – time to relax with the 1%. That’s what they’ve become accustomed to. Death is for the masses.