ANNOUNCEMENT: Guess Who Is Investing $40 BILLION Into American Infrastructure!

Blackstone Group is a private equity firm that has partnered with Saudi Arabia’s sovereign wealth fund and has made a huge announcement of $40 billion to be invested in a slew of infrastructure projects[1], with most being right here in the USA.

Blackstone is the product of Stephen Schwarzman, a strong Trump supporter who entered a non-binding agreement with Saudi Arabia’s Public Investment Fund to get the ball rolling on the project funding.

Saudi Arabia’s PIF will be forking out $20 billion for the project, while the remainder of the money needed will be drawn in from outside investors.

Although Blackstone says the fund has been in the ‘talk-terms’ stage with the other firms involved during the past year, the partnership is non-binding, which means that there is not a conventional structure for the fund as of yet and the firms are still hashing out certain features of the agreement. 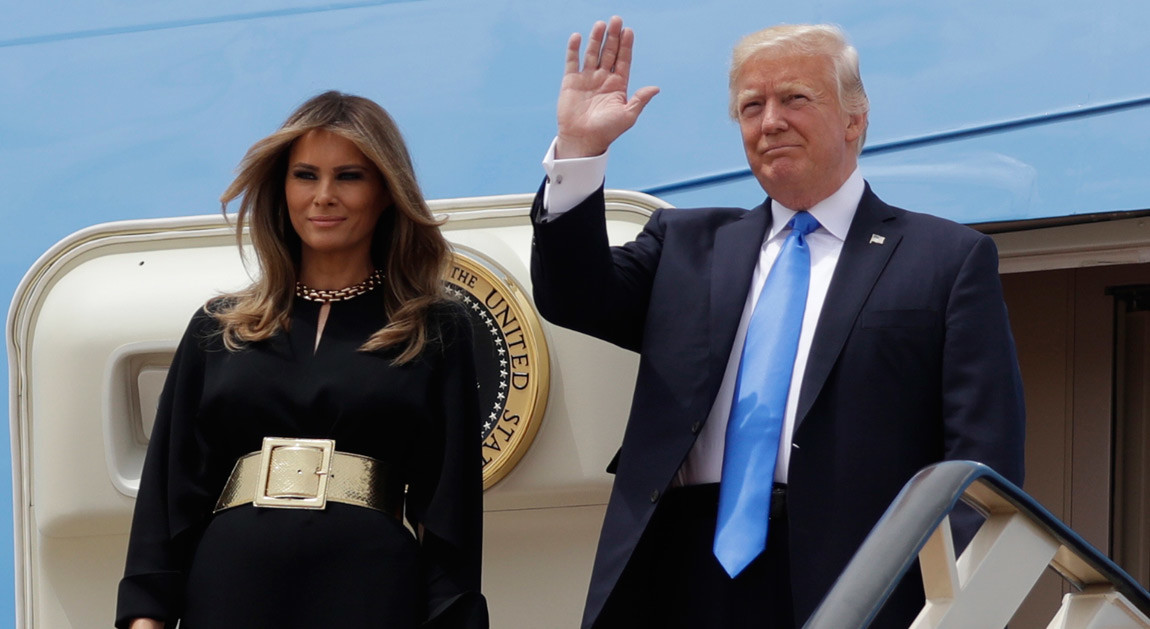 Blackstone and PIF both showed their confidence in the deal, believing that both sides would hold up their ends of the bargain.

“This potential investment reflects our positive views around the ambitious infrastructure initiatives being undertaken in the United States as announced by President Trump.”

“This will create well-paying American jobs and will lay the foundation for stronger long-term economic growth.”

The partnership between the U.S. and Saudi Arabian companies has gone down just as President Trump got his feet wet with his fist executive visit out outside the United States, in Saudi Arabia.

Trump had already made the move on his first day in office to sign a series of agreements with Saudi King Salman hardening their military and economic partnerships in both America and Saudi Arabia.