BREAKING: Republican Creates Bill To ABOLISH The Department Of Education – Give Power Back To STATES!

I read it, but still can’t believe it. This would be an absolute DREAM COME TRUE for many conservative parents and really even just conservatives in general and anyone who truly understands how much trouble the future of our country is in if we don’t save our children from the education system in place right now. It’s ruining young minds! 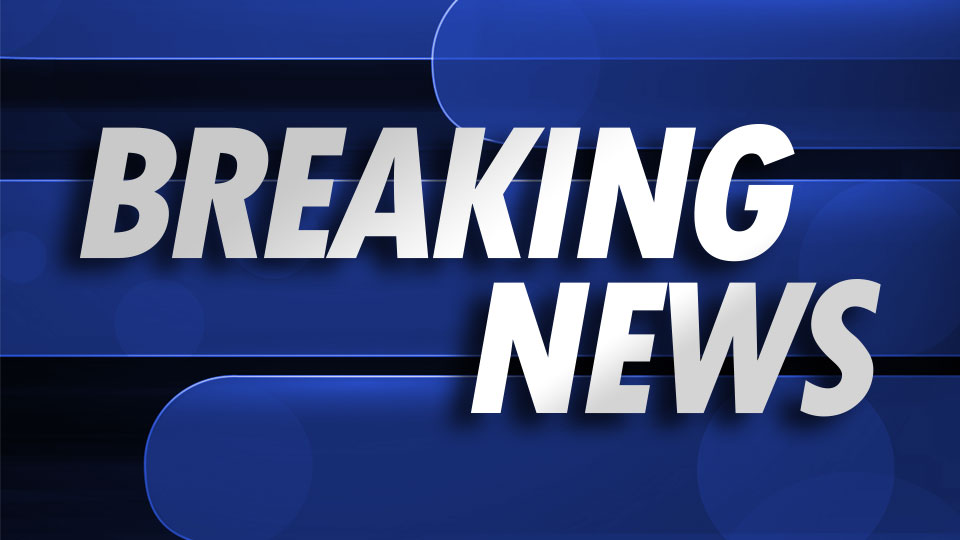 Congressman Thomas Massie of Kentucky has just dropped some very hopeful news! He has introduced a bill that seeks to ABOLISH the Department of Education!

If our goal is to drain the swamp and shrink the government….well, this is the FIRST place they should start. Get rid of the Department of Education!

I just introduced a bill to abolish the federal Dept of Education: https://t.co/hcYr2QzIfI[3] #EndFedEd[4]

“Neither Congress nor the president, through his appointees, has the constitutional authority to dictate how and what our children must learn,” Massie said in a statement about the bill, which was significantly longer than the legislation itself.

“States and local communities are best positioned to shape curricula that meet the needs of their students,” he added.

This bill has been co-sponsored by seven other GOP members of the House and in the write-up it outlines no specific action plan for the department’s abolition.

A little awkward timing of course, we’d have to admit. Seeing as how it was such a fight for Betsy DeVos to get in and then she does on Tuesday and boom…this news breaks. Oh well. It’s still good news.

What are your thoughts on this bill turning into something that is seriously considered? I can almost hear the progressives crying already and the liberal crybabies whining about it…because, smaller government. Sigh…

Of course, there is no need to hold our breath, I don’t see the Department of Education going anywhere anytime soon…but a homeschool mother can dream…can’t she?

Here’s hoping Trump gets the memo…