I could not have said it better myself. I, also, certainly have said my fair share of times, ‘give me a break’. Bristol Palin, daughter of former VP candidate Sarah Palin turned to her blog Monday to pen a scathing entry against the “GOP ‘outrage industry’” for its treatment of Republican front runner Donald Trump. Enjoy[1]: 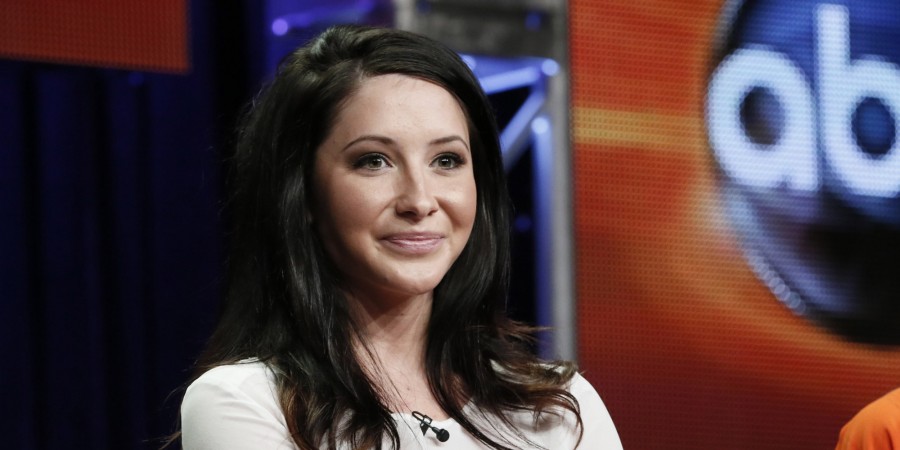 “It’s official,” she wrote. “I used to use this blog to point out how liberals use the ‘outrage industry’ to manipulate people and keep their power. Now Republicans are just as bad.”

Palin’s chief target was RedState editor Erick Erickson who rescinded an invite for Trump to speak at a conservative gathering over the weekend after the real estate tycoon seemingly suggested Fox News host Megyn Kelly pressed him at the GOP debate because she was menstruating.

In her blog, Palin made note of previous disparaging comments Erickson had made himself, rhetorically asking, “Want to learn some ‘lessons in sexual and political decency’ from Erickson?”

“I don’t endorse everything Donald Trump says or does… Mainly because I actually have to work for a living and I don’t pay as much attention to politics as professional pundits. But I know that I hate the ‘politics of outrage’ that people engage in,” Palin wrote. “Give me a break.”

“We only have so many opportunities to hear from the fifty million candidates who are apparently running for President. And we get the Fox moderators asking questions that the New York Times applauds? Please. Let’s don’t use the Democratic ‘war on women’ talking points when we have ISIS to worry about,” she wrote.

Palin cited previous comments made by Fox News host Chris Wallace and Chairman Roger Ailes in an attempt to prove the network is engaged in hypocrisy.

She wrote, “Back in 2010, Chris Wallace joked about having my Mom sit on his lap during an interview. In 2011, Roger Ailes said, ‘I hired Sarah Palin because she was hot and got ratings.’”

“Fox and Erickson need to get off their high horse on how outraged they are NOW about sexism and decency,” Palin continued, concluding, “Let’s focus on winning the election, not winning accolades from the New York Times.”

Give me a break, indeed. Can someone- anyone- care enough to unite the party? This is why we lose elections, folks. Infighting and refusal to reach across the aisle. There is compromise wherever you look, but you have to be willing to do it. Enough of the 2-faced hypocrisy, and let’s all just get along and stop punishing women for being women and men for being men.