DISGUSTING: You Won’t Believe What Seattle Pacific University Just Did To The American Flag

This ‘politically correct’ culture has gone way too far in recent months. It’s seemed to grow into an epidemic that has coddled this generation into straying away from anything that offends them. Seattle Pacific University has taken this to a whole new level of PC bull.Seriously, who does that[1]? 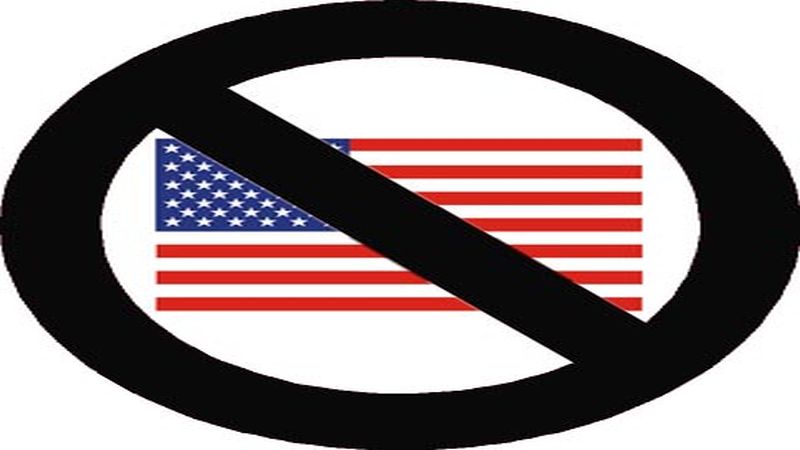 It’s a way of pacifying our culture.

Students at Seattle Pacific University, were set to hold the first Veterans Day chapel service in a long time, however the college is preventing them from saying the Pledge of Allegiance or present the colors of the flag.

In a statement, the college had this to say about their restrictions:

“… (we are restricting them) given that there are diversity of views on campus whether such elements should be part of a Christian worship service.”

Students who are organizing the event are extremely upset at the shocking limits placed on an event to honor God and those who served us int he past.

“We should be able to pledge allegiance to the flag inside of our own church, in our own house of worship (for) the same people who died for that same right.”

How insane is it that they cannot honor their country and vets cause of the ‘requirement’ to be politically correct?

Listen, this is just lame that there can’t be a flag at a ceremony that supposedly honors veterans. Where is the honor if the flag is removed? I hope that these students are able to put together a ceremony that actually represents what Veteran’s Day is for.