The Food and Drug Administration has put a ban on cilantro from farms in Puebla, Mexico after inspectors found human waste and used toilet paper in farmers’ fields last week. 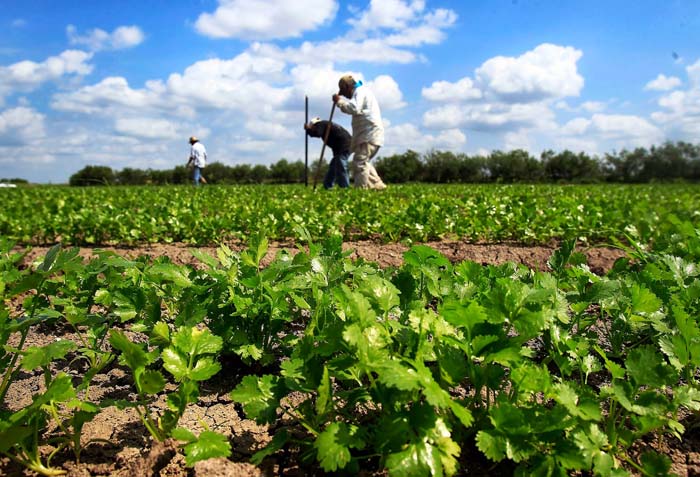 The FDA announced the ban[1] Monday after a group of farms in and around the Mexican state were found with no bathroom facilities. Some didn’t even have running water. The ban will last through the end of August.

The FDA conducted the investigation with Mexican health authorities.

The area was targeted for concern because in 2012, 2013 and 2014 cases of cyclosporiasis, an illness caused by the human waste-transmitted parasite Cyclospora cayetanensis, were linked[2] to the Mexican state.

Additionally, there is currently an outbreak of cyclosporiasis affecting parts of Texas.

Several American fast food chains have hastened to note[3] that they get their cilantro from California and do not import it from Mexico. Chipotle, Noodles and Company and Taco Bell have all reported that they buy from domestic sources.

The FDA has reserved the right to continue the ban unless conditions improve.