Obama quipped that ISIS is a bunch of killers with good social media skills.[1] He should know, he helped create them. ISIS just came out with a sleek new propaganda video with a chilling message for America – bring it on. They call the current coalition standing against them a coalition of devils. I think they are confused… they are the Caliphate and as far as religious eschatology goes, they are the polar opposite of Christians. They are the ones on the wrong side here and answer to the wrong being. They are making fun of perceived weakness in America’s military. ISIS should not confuse the weakness of Obama with our warriors. They are still the strongest force on the planet and with the right leader, they will take ISIS out. Hopefully, that new leader will get here in time. As for suicides, that also has to do with leadership, not fear of ISIS. If ISIS is threatening full scale war when 80 banners align, I wish they would just get on with it. People seem to think the Russians are really pounding ISIS… I wouldn’t be so sure of that. I think they are much more focused on the rebels than ISIS. 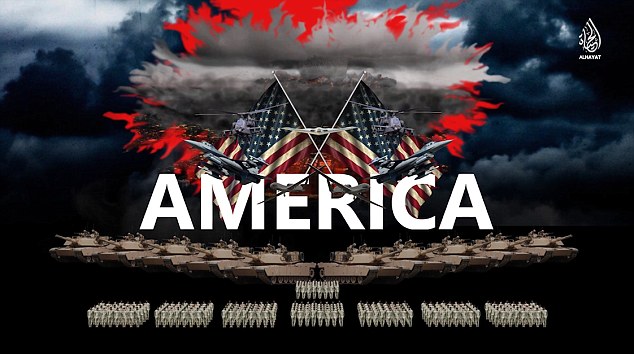 Barack Obama recently dismissed ISIS as ‘a bunch of killers with good social media’ – and appears to have prompted a sickening response from the terror group which mocks US soldiers’ suicide rates.

A new video released by the Islamists also claims the Prophet predicted ‘Islam’s enemies’ would be destroyed by ‘the flames of war’ when the number of banners opposed to them – a reference to the international coalition – reached 80.

The video taunts America, urging the nation to ‘bring it on’ before adding ‘your numbers only increase us in faith’.

In a desperate effort to worry the world’s sole superpower, the video points out that 6,500 US soldiers commit suicide every year and claims that its territory is bigger than the UK.

The Hollywood-style voiceover goes on to say that ISIS is ‘counting your banners’, a reference to the flags of the nations ranged against it in the international coalition it calls a ‘coalition of devils’.

It says: ‘Our prophet said [they] would reach 80 in number and then the flames of war will finally burn you on the hills of death.

‘Gather your allies. Plot against us and show us no respite. Our ally is the greatest. He is Allah and all glory goes to him.’

The video boasts that Isis ‘sows fear’ into the hearts of US soldiers and says that America is ‘too weak’ to put boots on the ground.

It concludes that ‘our ally is the greatest, he is Allah and all glory goes to him’.

While the video, which features slickly edited pictures and infographic, makes bold claims about Isis’s strength, the reality is that the group is suffering heavy losses on the ground, especially since Russia began bombing the group.

Russian warplanes have destroyed hundreds of oil-carrying trucks belonging to the group and hundreds of fighters in strikes lasting several days.

The bombardment of the group’s ‘capital’, Raqqa, meanwhile, has forced the leadership to flee to Mosul, according to reports.

ISIS is a master at propaganda and they are highly effective on social media. In fact, they have a campaign recruiting young Americans into their midst that is frightening and it is working. Giuliani says that we should put 30,000 boots on the ground in Syria and he may be right, but it won’t happen. Obama won’t even bomb fuel trucks without warning the enemy 45 minutes in advance. There is no chance as long as he’s in office that we will actually attack ISIS for real. He hasn’t from the beginning. Obama answers to Iran and Russia. He also hearts ISIS and the Caliphate. People who think that Russia is the savior of the world are deluding themselves. Russia is the savior of Russia. One thing is for certain, ISIS and the Caliphate are for real and they are already here in America. They are across the planet now and war is upon us. We won’t have to bring it on, ISIS has brought it to us. 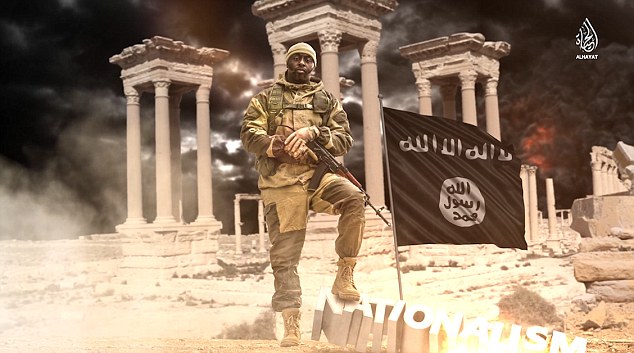 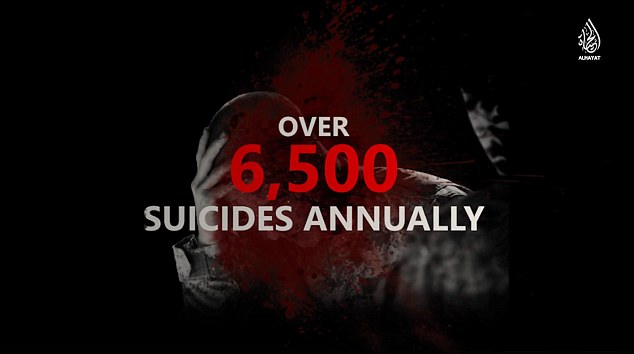 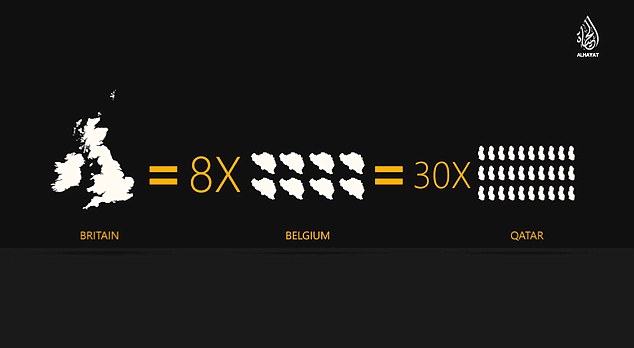