NY Times: Expand Your World, Hit The Beach In Alabama 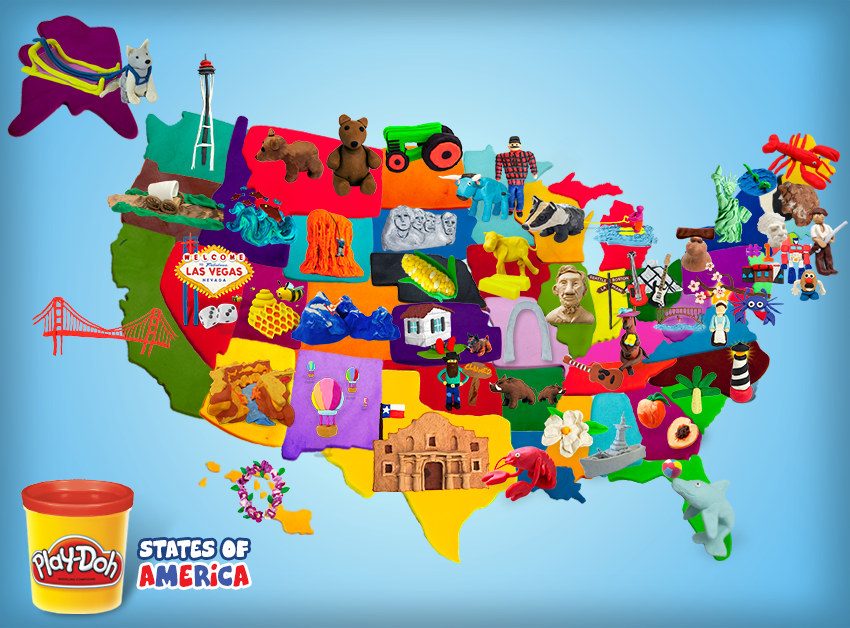 The NY Times opinion pages have given a platform to comedian W. Kamau Bell, the host of The United Shades Of America on CNN, to write what might be one of the best opinion pieces I’ve read in the Times in I cannot tell you how long. It is primarily aimed at the Liberals who read the NY Times and bob their head in a “yes” manner with all things slamming Trump and agreeing with people like Bernie Sanders. But, it should resonate with Republicans/Conservatives, as well

Expand Your World, Go to the Beach in Alabama[2]

My dad and stepmom live in Mobile, Ala., and spend their vacation time an hour’s drive away in Orange Beach, Ala. This means that, throughout my life, I have regularly vacationed there as well.

Whenever I tell people in Berkeley, Calif., where I live, that I’m headed to the beach in Alabama, they are shocked. Most people outside of the Gulf Coast have no idea that Alabama has beaches….

I often try to convince my wife, Melissa, that we and our two daughters should vacation in Orange Beach more often. I try to persuade friends to come, too. It is the perfect fun-and-sun vacation. We stay across the street from the beach, which is perfect for my wife. The resort has an old-school arcade room with one of those claw machines, which is perfect for our older daughter, even though she has never won anything from it. And it has a lazy-river pool, where you can sit in an inner tube and let the underwater jets push you around while thinking that you may be experiencing the pinnacle of human achievement. That’s perfect for me.

But no one has taken us up on the invitation yet, because of one problematic word: Alabama. Nobody I know from the Bay Area has any interest in purposefully spending time in Alabama. Florida, maybe, but Alabama? Nah, that’s a hard pass.

You can see where Mr. Bell is going here, can you not? The snobbishness of Liberals when it comes to heading towards “flyover country” for a vacation. Unless it’s Florida. Even though, of course, these same Liberals head towards flyover country when they’ve become tired of the high taxes, crime, high cost of living, and domineering government, among others. But, this isn’t about that kind of stuff. It’s about understanding each other.

I have discovered that when you are black, saying “I’m headed to the South” to someone, especially a white person who is not from the South, is like saying, “I’m headed to my own lynching and I decided to bring the rope just to make it easier on the Klansmen.”

It is one of my enduring frustrations with this country. People live in their part of the Union, and if they don’t travel a lot, then there is a tendency to believe that the other parts of America couldn’t possibly be as American as their part. You can see it in the way people in the South scrunch up their faces when they hear words like “New York,” “Chicago” and “challah.” And you can also see it in the way people on the coast narrow their eyes when they hear words like “Louisiana,” “Kentucky” and “pork rinds.”

It’s a great point. There are so many wonderful parts of this country, so many things to consider and experience. I’ve lived primarily in North Carolina since starting at East Carolina U. in 1985. But, I still love New Jersey. People seem shocked that I say that. Even people from New Jersey who live here (and there are a lot). The Jersey (Joisey) Shore. You can head to the Pine Barrens and see the beauty, or up to the mountain areas in northwest Jersey. If you’ve never had corn or tomatoes from the state, you do NOT know what you are missing.

NYC? As much as I might denigrate it as a liberal haven, it’s a great town. Lots to do. I love going to D.C. and seeing all the museums and such. My visit to Los Angeles a few years ago was worth every penny. Fun, great sights. Great people.

Why are we all discounting each other and the places we live simply due to where people live? My parents, who are base Republicans (not Conservatives), love visiting San Francisco. I know another person who loves to go to Chicago. I have a very liberal friend, a person with a serious case of Trump Derangement Syndrome, who loves going to places like Wyoming to fish. Another who goes to the deepest of Georgia and Alabama to fish.

Mr. Bell once did a piece for his CNN show on the Ku Klux Klan

When the episode aired back in a distant time called April 2016, the major criticism I heard was: “Why are you giving the K.K.K. a platform? We already know the K.K.K. is awful.” Well, my mom taught me that there is no such thing as too much knowledge. And as gobsmacked as my liberal friends were by Donald Trump’s victory, they now know that they definitely didn’t know as much about America as they thought.

And if there was ever a time that we all should take a trip to the other parts of America and spend some time to get to know the people there, it is now.

So, who wants to come with me to Orange Beach?

Perhaps, we should stop imparting Bad Things to places simply due to who lives there. This was the big complaint about Liberals denigrating non-Liberal areas as FLyover Country (and even worse names). And it applies back to liberal areas. When I flew into L.A. and went to pick up my rental car, I had hours to kill till check in at 4pm. The lady at the counter said to avoid Venice Beach, because of all the weirdos. I wasn’t wearing anything that would identify me as a Conservative, and I have very little in the way of a Southern accent. You can’t keep one in Raleigh. I actually still have my more neutral mid-Jersey accent, with a smattering of Southern dialect and words. But, I went there on my last day while killing time before the flight out. You know what? It was great. The weirdos were cool. The art and such. It was a great experience. We could all use a bit of broadening.

It’s worth reading the whole thing. And, I’m up for a trip to Orange Beach. Who wants to head to Malibu?