I have a special place in my heart for Bald Eagles.[1] We would watch them in Northern Nevada after cows gave birth. They were there to feed on the afterbirth. We watched them fly majestically in Northern Idaho all over the place, but especially in January when they would mate and gather. They are a magnificent bird and that Obama just sanctioned them being killed off for another 30 years is reprehensible. They are the symbol of America… Obama is trying to change that to the bison, but that will never work. In the name of renewable energy, the US Fish and Wildlife Service wants to give 30-year permits to wind farms where Bald Eagles are killed on a regular basis. Wind energy is ineffective to say the least, but it’s one of Obama’s pet environmental movements and if thousands of Bald Eagles have to die in the name of his so-called ‘clean energy’, then so be it. 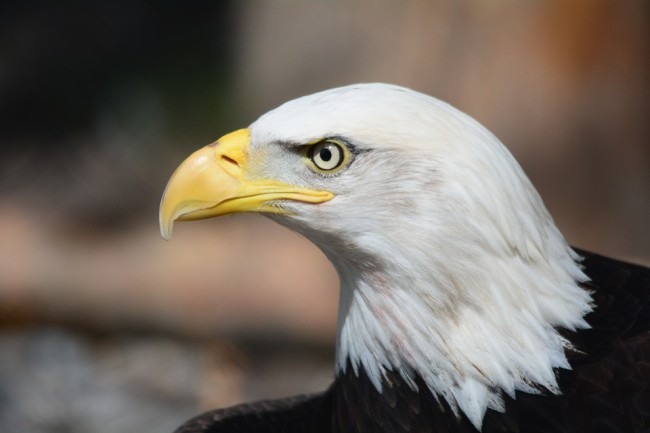 In support of President Obama’s renewable energy plans, the U.S. Fish and Wildlife Service are pushing for giving 30-year permits to wind farms that would forgive them[3] for thousands of eagle deaths expected within that frame of time.

Wind energy companies have pressed for these long-term permits, arguing that the current five-year permits leave “too much uncertainty and hampered investment.”

Under the plan announced Wednesday, companies would be allowed to accidentally kill up to 4,200 bald eagles anually via their wind turbines without repercussion — nearly four times the current limit.

Wind farms consist of fields stock full of massive turbines standing as tall as 30-story buildings with blades as wide as a passenger jet’s wingspan. The tips of these blades can reach up to 170 mph and create tornado-like conditions around them.

Yet somehow, the Obama administration claims that allowing wind energy companies to kill the eagles will somehow “further conservation” of the bald and golden eagle.

“The permitting system gives us access to eagles and eagle mortalities that we wouldn’t otherwise have,” an unnamed source told ABC News. “It’s a great mechanism for us to work proactively to prevent eagle deaths.” That’s a moronic lie and just ridiculous on its face. “There’s a lot of good news in here,” Fish and Wildlife Service Director Dan Ashe said in an interview, calling the plan “a great tool to work with to further conservation of two iconic species.” It will massively deplete their numbers, if not wipe them out and they know it. The Fish and Wildlife Service claims that the US population of roughly 40,000 Golden Eagles could endure the loss of about 2,000 birds a year without being pushed toward extinction. And the agency also suggested that Bald Eagles, estimated to number about 143,000 nationwide, could sustain as many as 4,200 fatalities annually without endangering the species. They pushed this back in 2013 and it failed. So, they are bringing it to the table again. Obama wants more blood for his legacy… this time it is the Bald Eagle on the altar of environmentalism.