One Store Honors The Fallen On Memorial Day in EPIC Fashion

Usually, when I tell someone ‘you had ONE job’, it is in reference to an obviously shoddy piece of work that they have done. Not this time. One store has managed to honor our soldiers on Memorial Day and I have to say, they have done a pretty fantastic job. 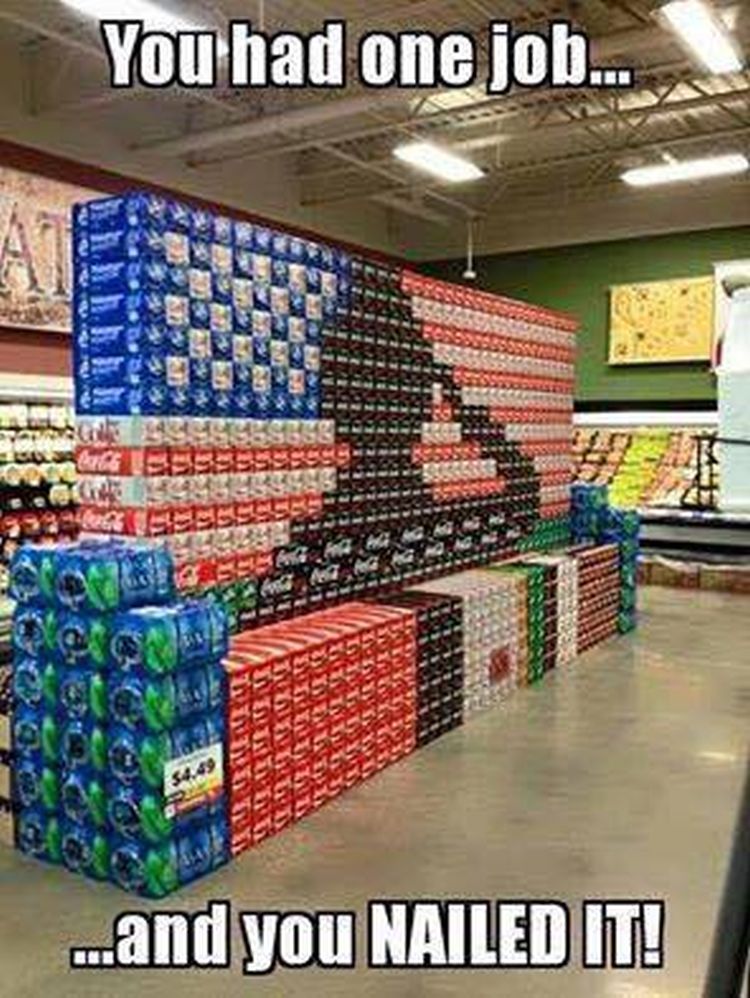 Too bad not everyone else agrees.

Bill Maher[3] can usually be found running his mouth on his HBO show Real Time with Bill Maher. There are even instances in which conservatives can agree with some of what he says. This, however, is not one of those times. 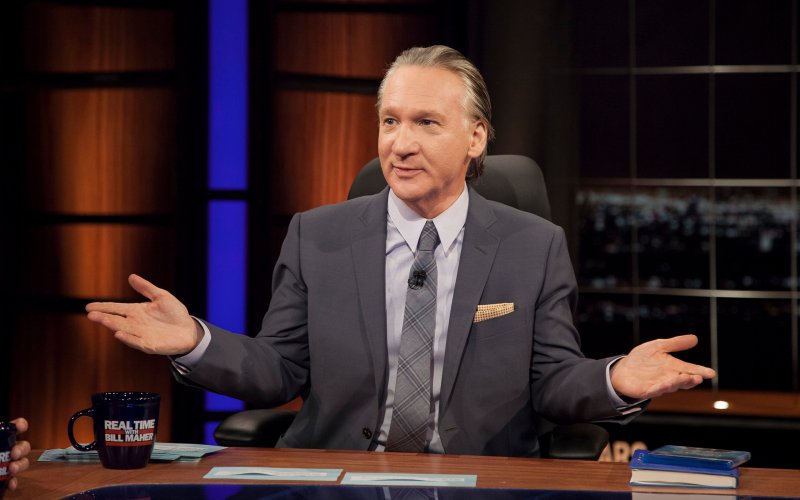 The host of HBO’s ‘Real Time with Bill Maher’ criticized the size of our military and unloaded on his favorite punching bag, Donald Trump.

Bill Maher[5], the unapologetically outspoken political satirist, began his program Real TimeFriday night by assessing the recent New York presidential primaries. The HBO host was, naturally, a bit crestfallen that his preferred candidate, Bernie Sanders, lost out to by 16 points to Hillary Clinton—and that his nemesis[6], Donald Trump, won his home state handily.

“The conventional wisdom is that it’s just Hillary and Trump. Those are our two choices,” said Maher during his monologue. “They both won big. Hillary was so stoked she was drinkin’ hot sauce right out of the bottle! Bernie never got a chance because they didn’t let independents vote in New York.”

The most controversial statement by Maher, however, came during the panel portion of the evening. Maher, joined by guests Van Jones, Lesley Stahl, and Charles Cooke, criticized the fear mongering on the part of Republican presidential candidates Donald Trump and Ted Cruz when it comes to ISIS, as well as their near-constant demand that America bulk up its military.

“Is ISIS a threat? Yes. But the caliphate will not be extended to Kentucky,” said Maher. “People don’t read the paper so they don’t know we’re actually rolling back ISIS. They are losing. And even if they were a threat, they’re not the kind of threat we need to have a bigger military to fight. It’s a different kind of threat. And of course, our military is not drinking. We have the most ridiculous, rock-with-your-cock-out mass murder machine the world has ever seen.”