Patriotic Teen Praised For Doing THIS With School Flag

It warms my heart[1] to know that there are still young patriots out there that actually care. Cole Dotson, an 18 year-old who is heading off to Marine boot camp on June 6th, was driving by Continental High School when he saw something that was just unacceptable. The American flag had slipped down the pole and was touching the ground. He stopped and went over to the flag and held it off the ground while he called his grandmother to help find someone to remedy the situation. His mother was so proud she posted his picture holding the flag to Facebook. For some reason it has been removed, but the pic went viral as it should have. 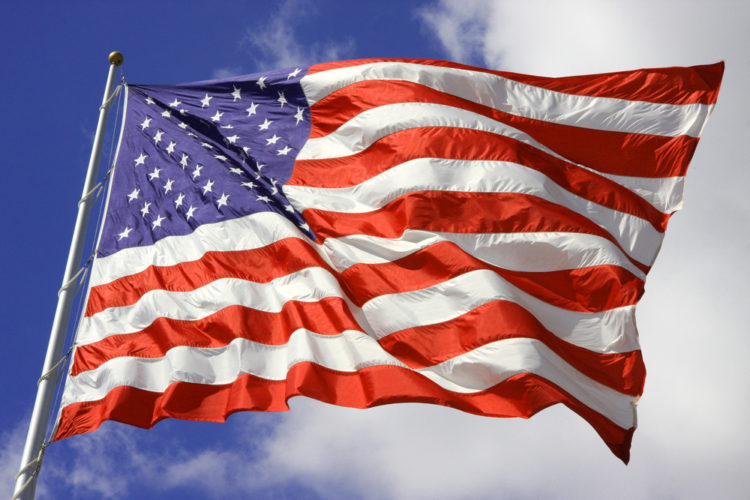 18-year-old Cole Dotson will have already done something pretty patriotic even before he ships off to U.S. Marine boot camp on June 6.

On Sunday, Dotson was driving by Continental High School when he noticed[3] the Ohio school’s American flag had slipped all the way down the pole and onto the ground.

The former Boy Scout knew this was the last place the Stars and Stripes should be, so he got out of his car, walked over, and picked the flag up.

Dotson called his grandmother for help in finding someone from the school (she works at another area school), then waited with the flag until someone arrived to remedy the situation.

When the photo started to go viral, Dotson wrote this on his Facebook page – “Makes me proud. Thank you all for the support! I didn’t intend to get recognized for what I did. But I am sure glad to see the support and respect for the flag. I love this flag and this country. God bless America.” And I’m sure that Dotson will serve his country in the Marines with honor and distinction. He is truly a patriotic young man with his head on straight and his heart in the right place. As his grandmother pointed out, maybe there is hope for America after all. Joel Mengerink, superintendent of Continental schools, said he wasn’t surprised by Dotson’s actions. “Something like this wouldn’t be out of the ordinary for Cole,” he told CNN. “He takes great pride in our country and he knows how to show proper respect to the flag.” He said that Dotson is scheduled to speak at graduation and added that he plans to join the Marine Corps. This is a young man that others should emulate and look up to. He’s quintessentially American. 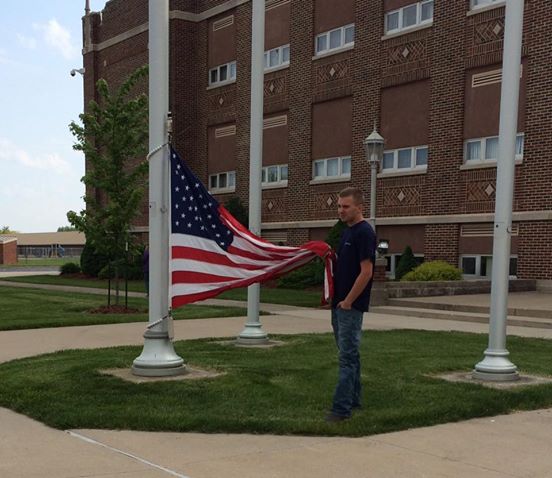