The founding family of Chick-Fil-A, the nation’s favorite fast food place, got some horribly sad news last week. The wife of founder Truett Cathy passed away at the ripe old age of 92. The family could use your prayers to help them through the loss. 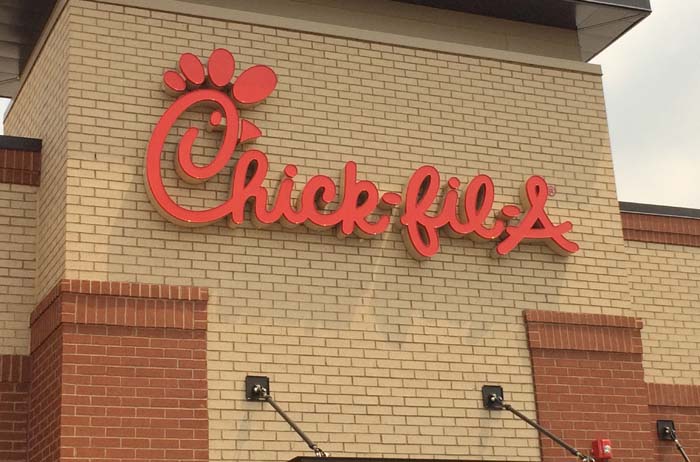 Jeanette Cathy passed away on July 22 surrounded by her family, the Associated Press reported[1] last week.

Officials said in a release that Cathy was surrounded by family when she died Wednesday night at Piedmont Atlanta Hospital. Officials say Jeannette Cathy attended New Orleans Baptist Theological Seminary and married Truett Cathy in 1948. The two met when she was 8 years old.

Dan T. Cathy, the couple’s oldest son, serves as president and CEO of Chick-fil-A, Inc. Cathy says his mother was the family’s “spiritual nucleus and encourager.”

Jeanette was there from the beginning to help husband Truett launch the nationally famous chicken place in 1967. Truett, who passed on 2014, said that his loving wife always kept his Christian faith strong.

Please pray for the whole Chick-Fil-A family in this time of loss.