The most glaring example of diminishing United States power and influence around the globe is the dynamic taking place between the U.S. andRussia regarding Syria. 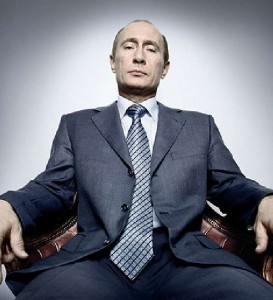 [1]Russia has dispatched a flotilla of eleven warships, almost half of which have the ability to carry hundreds of marines to the eastern Mediterranean.:  Some of those ships are to be docked in Syria. It is the greatest display of Russian power in the region since the start of Syria’s current conflict.

This is clearly a part of Russia’s effort to become a decisive power broker in Syria, and by extension, the Middle East. : Syria is Russia’s one remaining ally in the region and home to Tartus, the last remaining Soviet era military base outside of Russia.

The unusually large size of the deployment announced by Moscow can be considered a message.:  The message is not just to the Middle East, but also to the United States.:  The message is: We are strong and you are weak.

Not unexpectedly, the response from Washington was, to put it politely, muted. : Tommy Vietor, a spokesman for the National Security Council said: : “Russia maintains a naval supply and maintenance base in the Syrian port of Tartus.:  We currently have no reason to believe this move is anything out of the ordinary, but we refer you to the Russian government for more details.”

The nature of this response will reaffirm to Putin that the current Oval Office occupant is willing to react passively and submissively to the Kremlin.:  Leading from behind is seen by experienced global power brokers like Putin as weakness.

Although KGB style secrecy and the Kremlin’s careful manipulation of his image make him difficult to read, watching the recent body language between Putin and Obama makes it is clear for all to see that Putin has little respect for Obama. 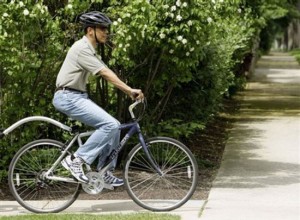 [3]Whether Putin or any other Soviet/Russian leader likes you or not is irrelevant to a successful foreign policy.:  Ronald Reagan understood that.:  George W. Bush understood that.:  Mikhail Gorbachev respected Ronald Reagan and grew to like him.:  Putin never openly displayed affection for Bush in the way Gorbachev did for Reagan, but Russia’s relative inaction during Bush’s presidency indicated that Putin respected him.:  It seems clear that Putin saw, as a result of Bush’s actions, that Bush was ready and willing to promote U.S. interests and power abroad.:  In Obama, Putin sees the inverse.:  Putin does not see a partner in Obama.:  He does not see an adversary in Obama.:  In Obama, Putin sees a tool, a weakling who can be punked at will.:  Russia’s military deployment to Syria reinforces that conclusion.

Obama’s insistence on making the world like him the cornerstone of his foreign policy is but one of a multitude of reasons why removing him in November is vital to American interests.