So now, high school pranks earn you the label of “terrorist.” 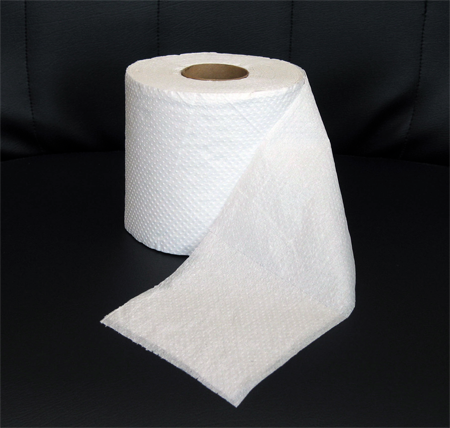 Police say a 15-year-old freshman boy: faces a second-degree criminally negligent burning charge, a misdemeanor, and a first-degree terroristic threatening charge, a felony, after he: ignited[3]: a roll of toilet paper in the bathroom of West High School Wednesday morning.

Under Alaska law, a person causing the evacuation of a building can receive a terroristic threatening charge. And that is reportedly what happened after alarms sounded at West High at 10:57 a.m.

The key word is “can” receive a charge.

That doesn’t mean he has to be charged with that.

But he was, thank goodness:

No students were injured either by fire or smoke inhalation according to a school district spokeswoman. They were, however, briefly evacuated. : And thankfully, another would be terrorist has been apprehended. America is safe…for now.

At what point does common sense enter the legal system.