We’re the Type of Americans They Want to Go Away

I am the type of American they want to go away. 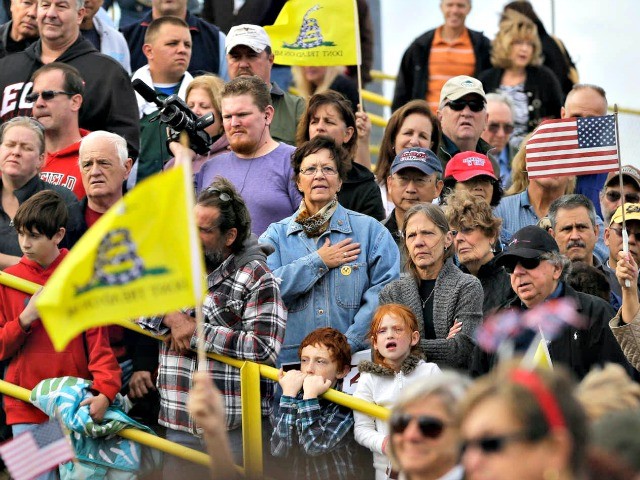 I get along with cops, soldiers, preppers and country boys — the sort of guys who know how to shoot, know how to take care of themselves and would watch your back in a fight if it came to that. I don’t much like the government, but I do like small town government better than government in D.C. If someone has to be in charge, better the sort of guy you can run into at the grocery store who will give you an answer when you want to know why the potholes on your street haven’t been fixed. D.C.’s different. I know the Democrats there hate me because I’m a straight, white, Christian, Southern conservative and the people that run the Republican Party today would only care what I think if I had hundreds of thousands of dollars to give them. That’s why if I can make trouble for either group, I’m game. And I don’t care if they hate me.

There are always people in D.C. who think they have a better idea of what to do with my life and my money than I do. I don’t need any “help” from the government and I’m not okay with the government using my money to help people who should be helping themselves. When I want to give to charity, tithe to my church or buy Christmas gifts for a poor family, I do it. We may all have to pool our money to pay for street signs, the police and the military, but I don’t see any reason my money should go to people on welfare for years, the families of anchor babies or scammers doing Crossfit right before the government hands them a disability check for their “intolerable” pain. Go work for a living like the rest of us and get a life.

I believe there are only two genders and they shouldn’t be sharing a bathroom. Like all good Southern boys, I was raised to be a gentleman. I’m not okay with bosses who demand that women sleep with them to keep a job or Hollywood weirdos who ask actresses to watch them in the shower, but that doesn’t mean every woman is telling the truth. Go listen to Hillary Clinton for a while and tell me that we can always trust women to tell the truth. All sides deserve to be heard and judged fairly.

I was raised to say “yes, sir” and “no ma’am” and I do, whether I’m talking to a CEO or an 18 year-old kid making my sandwich at Subway. It’s too bad that we live in a society where basic respect for other human beings has been tossed in the garbage. NFL players disrespect the flag of the country that made them rich. Pampered Hollywood stars lecture us about guns while they’re protected by armed security. Liberals in the mainstream media lie to our faces on a daily basis and think we’re stupid enough to believe they don’t have a bias.  Politicians who work for us tell us we’re what’s going wrong with America. We live in a society where the normal people who make America work put up with disrespect on a daily basis while we’re told that common sense is “triggering” for college students going to $40,000 a year schools. If those of us who work for a living have to listen to Lena Dunham, Barack Obama and Colin Kaepernick bloviate on, then Berkeley can endure a conservative speaking on campus once in a while. It’s called freedom of speech.

I like church-going people. I like the NRA. I like the sort of parent who won’t tolerate her kid acting like a brat in public, the sort of person who flies a flag on his porch, works two jobs, owns his own business or who just takes responsibility for himself and his family. I don’t much care for people who are lazy, dependent on the government or who want others to do what they should be doing for themselves. Unfortunately, we live in a country where the government takes the first group for granted and uses it like a piggy bank for the second group.

That’s not good, but it might be tolerable if our government at least did the basics well. But, is our border secure? Are we balancing the budget? Are politicians being responsible with our money? Do we have great public schools? How good of a job are they doing with healthcare? Are they protecting Social Security and Medicare for future generations? Are we taking care of our soldiers at the VA? Is the government staying out of our business? What about the Constitution and the founding principles that this country is based on?

We live in a country run by politicians and bureaucrats who can’t do anything right and yet they think the solution to that problem is to give them even more power over our lives. You feel the same way I do? Then you’re one of the Americans the elites in D.C. want to go away. 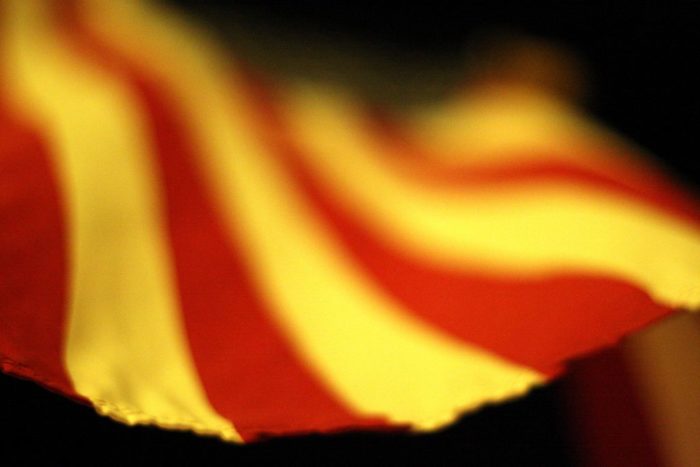