Woman In Burqa Rudely Complained About Cashier’s U.S. Flag Lapel, Then Man In Line Offered Her A Solution

I think all of us have had it with the political correctness that is smothering us. Here’s an example of not tolerating it. A Muslim woman went into a California grocery store. She loudly complained about a cashier wearing an American flag lapel pin. That’s when a man stepped up and set her straight. It left everyone in the store cheering that day.

The father of a soldier waiting in line, Hunter Green, retold the encounter on Facebook. The soldier was waiting in line like everyone else. The woman in front of him was wearing a burqa. As he stood there, he listened to the woman berate the cashier over the pin. “He said when she got to the cashier she loudly remarked about the U.S. flag lapel pin the cashier wore on her smock,” Green wrote. “The cashier reached up and touched the pin and said proudly, ‘Yes, I always wear it and probably always will.'” The Muslim woman proclaimed she was Iraqi and demanded to know from the cashier “when she was going to stop bombing her countrymen.” 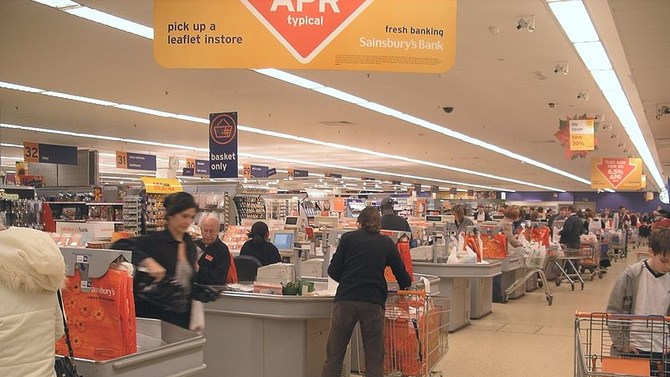 If I had been there, I probably would have done the wrong thing and made a scene. But one man simply stepped forward and shocked the hell out of everyone. “A gentleman standing behind my son stepped forward,” Green wrote. “Putting his arm around my son’s shoulders and nodding towards my son, he said in a calm and gentle voice to the Iraqi woman: ‘Lady, hundreds of thousands of men and women like this young man have fought and died so that YOU could stand here, in MY country and accuse a check-out cashier of bombing YOUR countrymen. It is my belief that had you been this outspoken in YOUR own country, we wouldn’t need to be there today.'”

Slow clap. So very, very true. The man continued to calmly speak to the woman and offer her a solution to her problem. “But, hey, if you have now learned how to speak out so loudly and clearly, I’ll gladly buy you a ticket and pay your way back to Iraq so you can straighten out the mess in YOUR country that you are obviously here in MY country to avoid.” Man, I would have stepped up and seconded that offer. A lot of us would. The people in the store broke out in cheers over the sentiment. 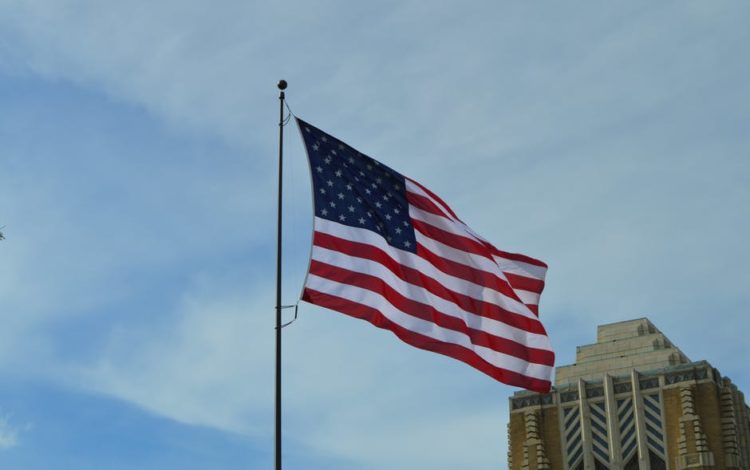 Others shared their thoughts on Facebook: “They should go back to their country and work or mostly complain and demand their way like they do here,” one reader commented. “If y’all don’t like my country or my flag or my national anthem, no matter who you are, then get on the next plane or boat and LEAVE.” Can’t argue with that and don’t let the red, white and blue door hit you in the ass on the way out. “This man is a hero to stand up and tell the truth to a very disruptive woman,” another user wrote. “It is true, now that she has learned to speak up and voice her concerns she should go home and help straighten things out.”

This is why I’m in favor of vetting refugees and controlling illegal immigration. We have enough enemies to fight over there… we don’t need to fight them here as well. If you come here the right way and integrate, truly becoming an American, we welcome you with open arms. But if you come here as an entitled faction who feels nothing but hatred for America and everything she stands for, then get the hell out. 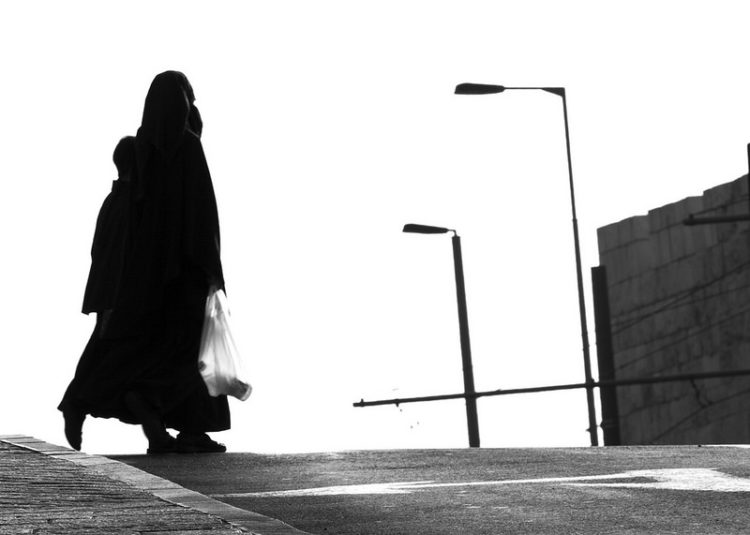