In another obscene effort to stall Trump’s immigration reform, Judge William Alsup has put his foot down on the elimination of DACA, which was scheduled to begin its phase out in March of this year. 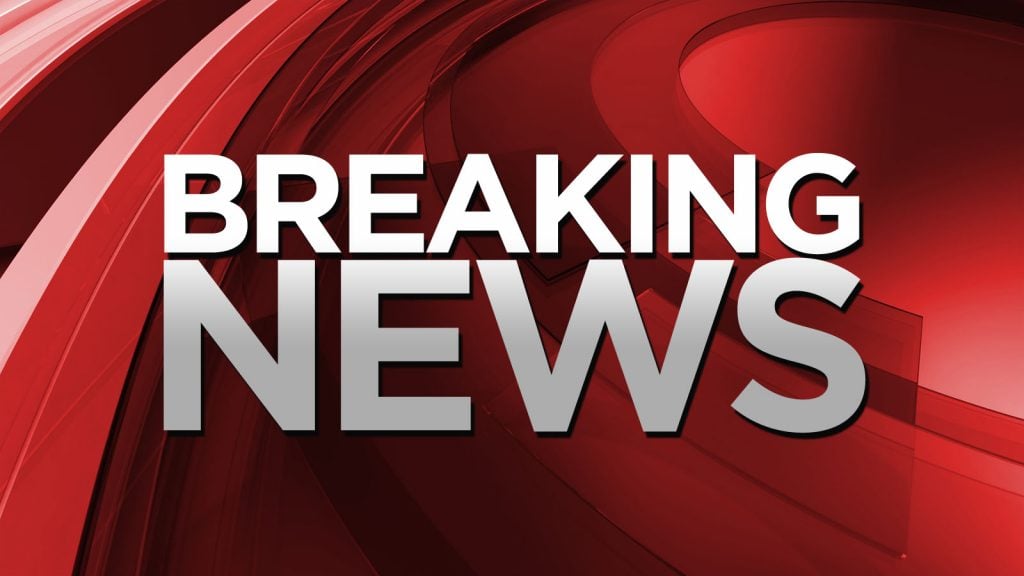 But, a federal judge out of California has ordered the administration to continue the Deferred Action for Childhood Arrivals. The order to maintain the program, which stems from an Obama-era policy that granted legal status on approximately 800,000 illegal aliens, comes as Trump continues to negotiate with both the Republicans and the Democrats on border security.

Thanks to all of the Republican and Democratic lawmakers for today’s very productive meeting on immigration reform. There was strong agreement to negotiate a bill that deals with border security, chain migration, lottery and DACA. https://t.co/SdqAQ3aL3z[2] pic.twitter.com/8DYHZHspAy[3]

The order came down late last night from Judge Alsup, who was appointed by Bill Clinton.

A spokesperson for the Justice Department responded to the outrage by saying that this is an “unlawful circumvention of Congress,” especially because Congress had originally declined the approval of DACA but that it was “implemented unilaterally” by the Obama administration. As the spokesperson reminded us, only Congress is able to authorize a program that can extend rights to illegals. DACA refers to the illegals who are brought to the United States by their parents while they are still minors, but the program has been especially abused by violent criminals, as the United States Citizenship and Immigration Services agency recently admitted that over 2,000 of those DREAMers had committed major crimes[5] such as smuggling, sexual abuse of minors, DUI, theft, burglary and domestic violence.

Judge Alsup said that the elimination of DACA was “not in accordance with law” and that Trump had been positive about DACA recipients in the past, citing tweets from September of last year that can be interpreted to be positive support if you’re insane.

Congress now has 6 months to legalize DACA (something the Obama Administration was unable to do). If they can't, I will revisit this issue!

He’s been President for almost a full, wonderful year and the left still hasn’t caught on to how Trump uses social media. Whatever he says, the media is forced to speak about. And if he says something that is a little off, then the media is forced to issue long explainers about the issue and draw even more attention.

Sorry Judge, but tweets shouldn’t be part of your reasoning to overstep Congressional authority. But this is the 9th Circuit Court of Appeals we’re talking about. They’ve built themselves a reputation of being the place to go if you want to cry to a sympathetic left wing judge, asking for action to be taken against Trump.

In response, the lovely Sarah Huckabee Sanders said that Trump is “committed to the rule of law” and will continue to work through the proper Congressional channels to correct the “unconstitutional actions taken by the last administration.”

The original suit over DACA was brought up by the University of California, whose system is headed up by Janet Napolitano, the former huckster in charge of Homeland Security who was on Obama’s side when DACA was first crammed down our throats.