THANKS OBAMA! Amnesty Allowed Illegal Alien who Killed an Arizona Man to Stay in America

Obama has made it abundantly clear that he is going to ignore any and every immigration law that we have on the books, and that is shown in his refusal to deport criminal aliens; even those convicted of felonies. One man, Apolinar Altamirano, killed a U.S. citizen over a pack of cigarettes after he was released on federal bail for pleading guilty to burglary.[1] 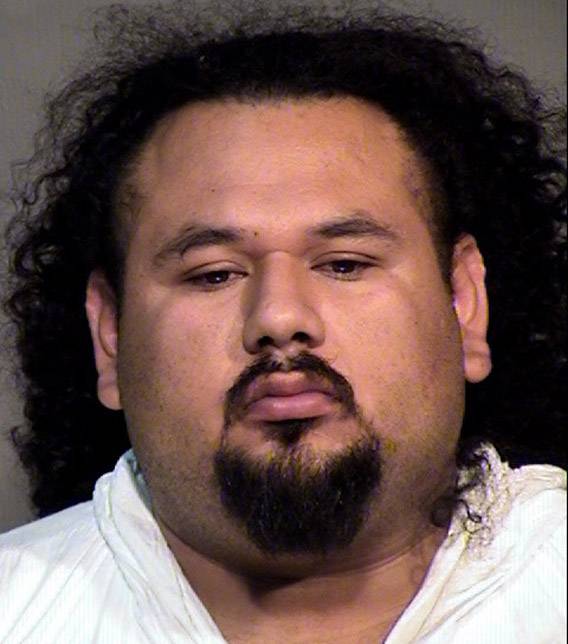 President Barack Obama has given thousands of criminal illegal aliens amnesty by refusing to deport them after they have been convicted of felonies[4].

One such recipient took advantage of Obama’s unconstitutional generosity and killed a U.S. citizen in cold blood over a pack of cigarettes in Mesa, Arizona early Thursday morning.

Pinal County Sheriff Paul Babeu took to Twitter on Friday to criticize the Obama administration for failing to deport the illegal alien:

“This illegal was let out on probation for burglary. Why was he not deported? A truly terrible, heartless crime. http://bit.ly/1upgr5U”

You know, I don’t think this guy should be deported. No, I think a death sentence is more appropriate for this pathetic piece of human scum who has proven himself unfit to walk among normal people.