Canada’s Supreme Court Just Legalized ‘SOME’ Sex Acts With Animals – This Is SICK!

This is just sick.[1] And it does set future precedent, so that actual intercourse with animals can be legalized. In Canada, their highest court has ruled that some sex acts between humans and animals are now legal… as long as there is no penetration. The ruling stemmed from a twisted case where a father was charged in the rape of his own daughters. He put peanut butter on their genitalia and had a dog lick it off. Those children should be taken away from him and that pervert should be thrown in a deep, dark hole for eternity as far as I’m concerned. I do consider that a form of bestiality. This guy videoed the act as well. So, he’s a degenerate AND a moron. 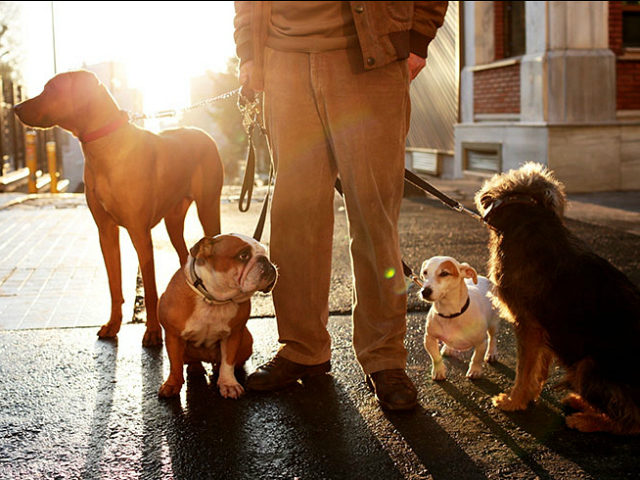 Canada’s highest court has just ruled that some sex acts between humans and animals are legal.

In a quixotic ruling, the country’s high court ruled that a man who was on trial for raping and sexually exploiting his own daughters wasn’t guilty of “bestiality.” The man reportedly[3], “smeared peanut butter on the genitals of his victims and had the family dog lick it off while he videotaped the act.”

The convicted man took his case to the Canadian Supreme Court, demanding that the bestiality charge be nullified. In the end, the court agreed.

As a result of the rape case, the court ruled 7 to 1 that humans having sexual contact with animals is OK if there is no “penetration” involved in the act.

The lone dissenter to the ruling says this opens the door to the exploitation of animals and I agree. “Acts with animals that have a sexual purpose are inherently exploitative whether or not penetration occurs,” Justice Rosalie Abella wrote in her dissent. Penetration is defined as by either human or animal. Animal rights activist Camille Labchuk agreed with Justice Abella. “As of today, Canadian law gives animal abusers license to use animals for their own sexual gratification,” she told the paper. “This is completely unacceptable, contrary to societal expectations, and cannot be allowed to continue.” The US and Canada are no outliers in having a mixed record when dealing with bestiality. A recent article from the Daily Mail lamented the troubling new trend of “animal brothels” rising in Germany as many humans are claiming sex with animals is just another “lifestyle choice.” Ohio is one of eleven states in the US that does not have bestiality laws on the books. A faction of leftists are pushing for those laws to be removed from all states allowing for these heinous acts to be normalized. The debasement of animals and children is the hallmark of the end of a culture and a society.