Keep your paws off our pets![1] Damned climate nut jobs. Some global warming fanatic at UCLA has come up with a report claiming our pets are part of the problem when it comes to climate change and we are going to have to make ‘tough choices’. It’s no choice at all… our pets stay. At issue is the food you feed your fur-kids and then what comes out of them when they go potty. This is idiotic. If these loons got their way, all animals would be killed off so Mother Earth could be at ease. Animals are a huge part of what makes Earth inhabitable. But you can’t talk sense to a moron. They don’t listen and you just get frustrated.

They seem to be saying the only way to combat climate change is to get rid of our pets. SMH. I’d much rather get rid of them if I’m being totally honest here. So, now leftists will refrain from getting kittens and puppies for their children because they are being environmentally conscious. That ought to go over really well with their kids. But then again, many of these moonbats don’t have children for the very same reason. They are mentally unhinged and have fallen into a leftist death cult. An intervention is definitely called for here. 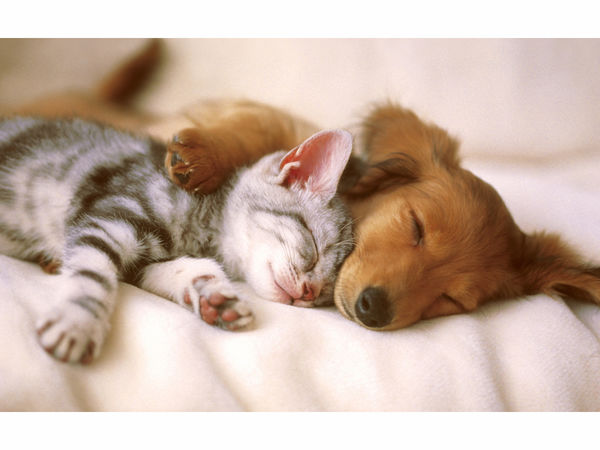 LOS ANGELES, CA — When it comes to global warming, Fido and Fluffy are part of the problem, a new study by UCLA indicates.

Most cat or dog lovers would say they can’t imagine living in a world without pets, but as the threat of global warming increases, environmentally conscious pet lovers may need to make some tough choices, according to the study.

Pet ownership in the United States creates about 64 million tons of carbon dioxide a year, UCLA researchers found. That’s the equivalent of driving 13.6 million cars for a year. The problem lies with the meat-filled diets of kitties and pooches, according to the study by UCLA geography professor Gregory Okin.

Dogs and cats are responsible for 25 to 30 percent of the impacts of meat production in the United States, said Orkin. Compared to a plant-based diet, meat production “requires more energy, land and water and has greater environmental consequences in terms of erosion, pesticides and waste,” the study found.

And what goes in, must come out. In terms of waste, Okin noted, feeding pets also leads to about 5.1 million tons of feces every year, roughly equivalent to the total trash production of Massachusetts.

“Given the significant environmental impact of meat production, the contributions of our omnivorous and carnivorous pets deserve special attention,” according to Okin’s study, published in the journal PLOS ONE. “The U.S. has the largest population of pet dogs and cats globally, with an estimated 77.8 million dogs and 85.6 million cats in 2015.” Wonder what PETA thinks of all this? They are going to be sooo torn. For me it’s easy… the pets stay… the climate cultists can go. And they can stay gone.

Of course, they did include the caveat that more research is needed and this doesn’t necessarily mean no more pets because of the environment. I guess they knew they would tick off too many leftists with this nonsense. But make no mistake, this is yet one more attack on something we love because some insane nutcase makes one radical claim or another. But then again, what did you expect from UCLA these days? 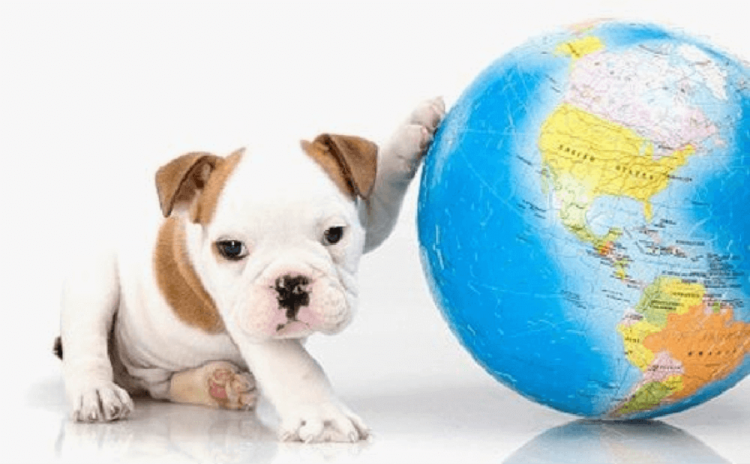