ALERT: Obama Administration May Have Known All Along That Syria STILL Had Chemical Weapons!

The Obama administration is coming under fire for their multiple claims that they acquired the remainder of Syria’s chemical weapons. This has obviously turned out to be false[1] and now it seems that they KNEW that they didn’t get all of them.

In the aftermath of the recent chemical weapons that killed innocent civilians, including women and children, many instantly recollected the former President Barack Obama’s 2013 deal, which permitted the president to shy away from his red line claims on chemical weapons and the administration’s comments in the aftermath.

The idiot Former Secretary of State John Kerry declared unabashedly that in 2014 that the Obama administration “got 100 percent of the declared chemical weapons out of Syria.” Former National Security Adviser Susan Rice remarked in January that the president and his administration were “able to get the Syrian government to voluntarily and verifiable give up its chemical weapons stockpile.” 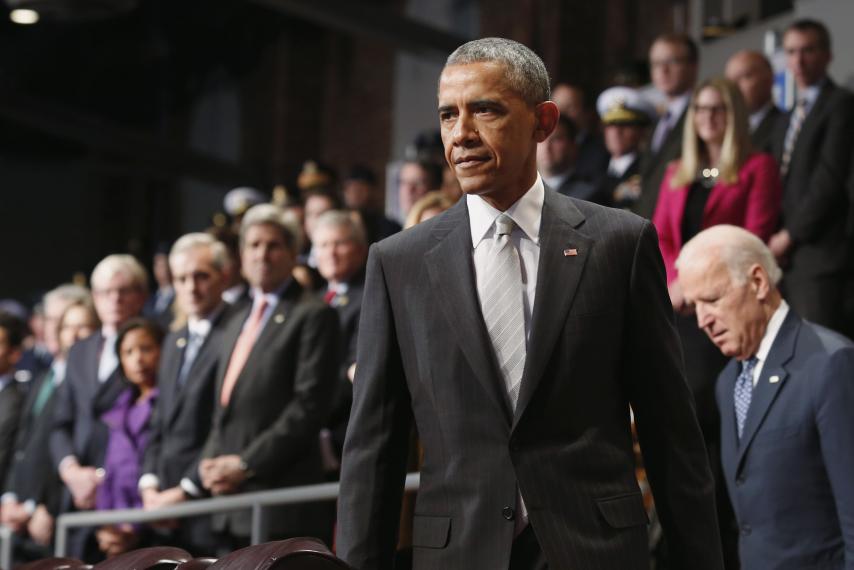 At the time, Poltifact, reported that the administration’s statements were “mostly true;” yet somehow their ‘facts’ have changed and the site has since ‘re-assessed’ its claim. “Either Syria never fulling complied with its 2013 promise to reveal all of its chemical weapons; or it did, but then converted otherwise non-lethal chemicals to military uses.”

“One way or another, subsequent events have proved Kerry wrong.”

There is evidence that proposes that the Obama administration knew all about Syria still having possession of chemical weapons, yet misled the public anyway.

“There were measures put in place to avoid hitting what we believe is a storage of sarin gas,” National Security Adviser H. R. McMaster said in his statement on the strikes ordered By President Trump.

The Obama administration indicated on multiple occasions that it knew that the 2013 deal had failed to eliminate Syria’s chemical weapons stockpiles.

Even the liar, former Director of National Intelligence James Clapper, had testified before Congress last year that he believed that Syria still had access to stores of chemical weapons:

“Gaps and inconsistencies in Syria’s declaration. We assess that Syria has not declared all the elements of its chemical weapons program to the Chemical Weapons Convention.”