ALERT: Obama Might Be Preparing To Take TERRIFYING Action Against Our Ally – Israel…

It looks like Obama will abandon Israel[1] and side with the UN before he leaves office. I’m not surprised by this in the least. I doubt you are either. Because Israel won’t suicidally agree to the terms of the UN’s two-state solution, Obama will have our military forsake and abandon our oldest and staunchest ally, Israel. Mark Toner, a spokesman for the State Department, said that the administration is open to UN action on Israeli settlements, however, the next day he said the administration is “opposed” to such action and would likely veto an Israel-focused measure. “Opposed” is weasel speak for ‘flexible’. In testimony before Congress this week, Anne Patterson, an assistant secretary in the State Department’s Bureau of Near Eastern Affairs, said the administration has not committed to opposing any future resolutions. Her testimony worried lawmakers, who anticipated that the administration might plan to stand down when the UN Security Council takes action on Israel. Patterson could not explain how the administration would react to any new such resolutions, but did refer to the administration’s veto of past resolutions regarding Israel. Such two faced wording should be obvious to everyone out there. I’m sure Israel got the drift of that exchange. Deplorable. 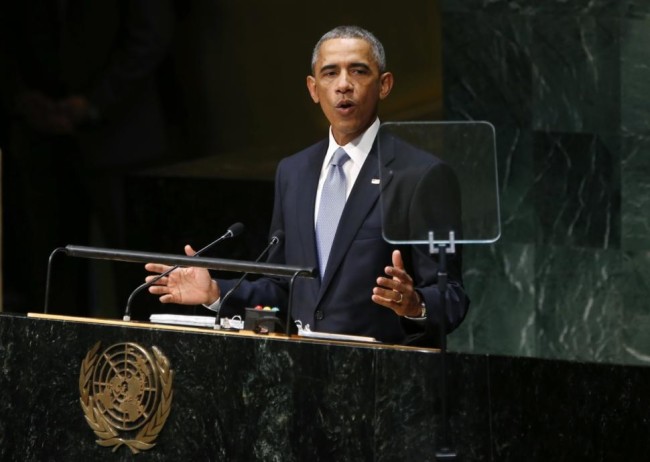 Over the course of his administration, we’ve had legitimate reasons to doubt President Barack Obama’s loyalty to Israel[3]. He’s accused them of terrorism and even made deals[4] that threatened their existence.

The Obama administration “will carefully consider” a series of United Nations Security Council resolutions aimed at Israel in the future that many in Congress say could lead Washington to abandon Israel at the U.N., according to State Department officials and congressional sources.

“We will carefully consider our future engagement and determine how to most effectively advance the objective we all share in achieving a negotiated two-state solution,” a State Department official told the Washington Free Beacon[5].

A senior congressional source told the Free Beacon that it appeared as though the Obama administration could be setting the stage to endorse new UN action on Israel. This does not look good, but it is totally predictable. “It’s pretty clear the administration has been shifting the goal posts on this even though it should be a simple question to answer: Will the administration keep with longstanding US policy and veto any resolution at the UNSC that would impose a resolution on Israel?” the source said. “It’s worrisome because everyone keeps focusing on this ‘one-sided’ phrase that keeps getting thrown out, but who decides what a one-sided resolution is?” the source said. “If it’s the same people who decided what ‘consulting’ Congress meant during the [Iran] negotiations or the shift in Cuba policy, then there should be real cause for concern there. The president is still legacy shopping and I don’t think it would be a stretch to imagine him once again upending established US policy and undermining what is supposed to be the bedrock of our policy of direct negotiations between Israel and the Palestinians.” Look for this to happen and soon… Obama hates Israel almost as much as he does America. It’s one more gift to Iran. 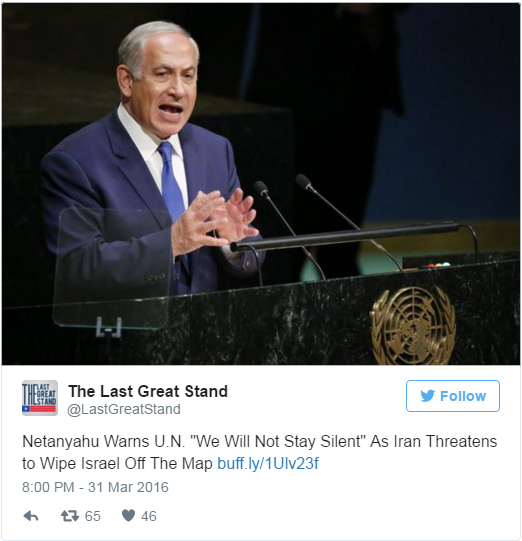