Allen West: It’s time to put impeachment on the table for Obama 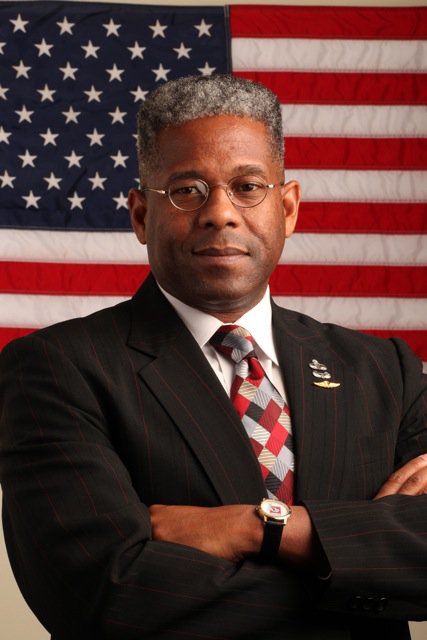 West argued that the issue over events in Benghazi needs to be revamped through a “select committee investigation,” according to Capitalism Institute. This would, in effect, “add teeth,” to the interviews which have occurred over Benghazi thus far, and would be vital to the investigation.
He also related his view of the significance of the president’s crimes to that which incited the last US president resignation.

“When you have an ambassador, that we now know, makes a call to Mr. [Gregory] Hicks, his deputy, saying ‘we’re under attack’… the bottom line is we did something that is the most heinous thing that could ever happen, we abandoned Americans while they were under attack. You know that’s right up there to ask someone, maybe you should not be the President. Guess what, Richard Nixon stepped down over breaking and entering.”

Is it politically feasible to impeach Obama? Probably not. Could the GOP get an impeachment through the Democrat controlled Senate? Definite not. Is West right that Obama deserves to be impeached? Yes, he is.