Why is it not surprising that Obama’s never-ending family vacation has ended up in Indonesia? The family spent days touring temples and whitewater rafting and is visiting the historic city of Yogyakarta.

The timing of the trip is suspect, however, and it has a lot of people wondering about some rumors that were circulating during his presidency. 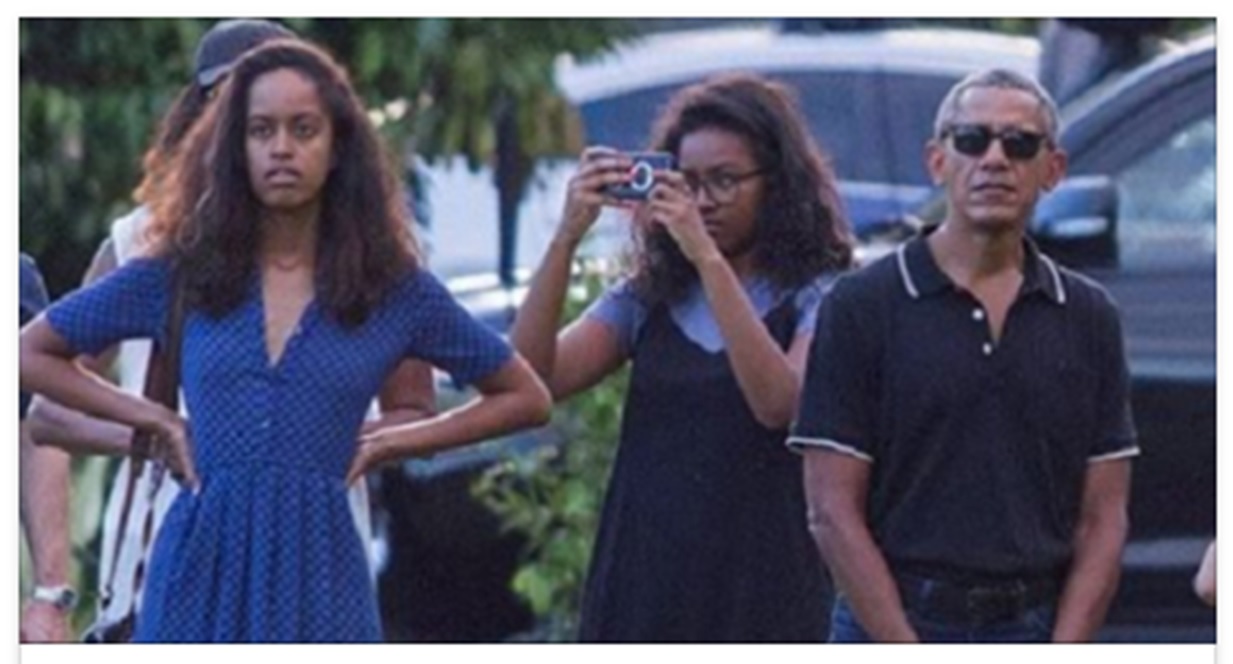 We know that Indonesia is a Muslim-majority country, right? Now obviously, Obama has exhibited a tender spot for Muslims in both his book and his Presidency, and it caused a lot of Republicans and conservatives to wonder if he was a Muslim himself.

So, why is this relevant? Because his trip also coincides with the extended Eid al-Fitr holiday, which comes at the end of Ramadan. He also visited the place where he grew up and met the locals.

Even the local newspapers have commented on the vacation, saying: “Indonesia Loves Obama.”

Reuters reported that CNN Indonesia confirmed 700 officers helped secure the Obamas’ tour to the temples at Borobudur. The family also spent several nights at the luxurious Four Seasons hotel in Bali before leaving for the next leg of their trip. Barack is also set to meet the Indonesian president on June 30.

Could this potentially fuel rumors that Obama isn’t, in fact, a Christian, but instead a Muslim? It is curious how he is always celebrated within Muslim communities around the world. Now, this is where he spent some time as a child, so that could play a part, but there is really no way to know unless he admitted it.

I personally don’t care very much, but I can certainly see how this could cause some outrage among people who were told that their suspicions about the President were ridiculous and “racist.”

Only time will tell, I suppose.