Malia and Sasha Obama were so sweet and kind and respectful when they were in the White House as part of the First Family. They seemed to be the perfect children and were indeed someone that the youth of America could look up to.

Unfortunately, since her parents moved out of the White House, Malia Obama has been seen engaging in sketchy behavior that many American teens can relate to. Unfortunately for her, “many American teens” are not the children of a former President and therefore have cameras following them around.

And that’s how we learned that Malia had to be escorted out of Lollapalooza in a golf cart, seemingly high on some sort of drug. (Or drunk out of her mind. It’s hard to tell.) 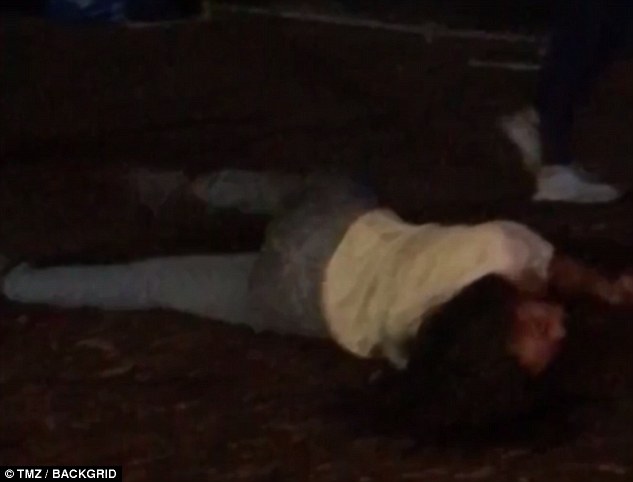 In a video that was released by TMZ, the young Obama girl was seen going hard while dancing to The Killers. Many were quick to say that she was clearly on some mind-altering substance, as she fell to the ground during the performance and began flailing her limbs.

In a later video, we can see Malia being driven out of the music event on a golf cart and she appears to be dozing off. There are many theories as to why she was seen nodding off. One is that she was on drugs and was coming down from the high. Another one is that she was drunk and anyone who has ever had a drink knows that alcohol makes you tired. A third and less popular opinion is that (considering how hard she was rocking out) she wore herself out and needed a serious nap.

It was also discovered that during her time at Lollapalooza, Malia lost her phone. Secret Service was forced to take her to the Apple store to find it.