Unbelievably, Barack Obama has once again won the title of ‘Most Admired Man’ in America for the tenth year in a row according to a poll by Gallup. Even more obscene is Hillary Clinton winning ‘Most Admired Woman’. This particular poll has been conducted every year since 1946. Every year they ask a spectrum of men and women who their most admired man and woman are. I don’t put any stock in polls anymore and this one especially looks rigged to me. Gallup used to be respected by many people, but like all the other polls out there, those days don’t come back. There is no way this is accurate. Both Obama and Clinton are widely hated in this country. 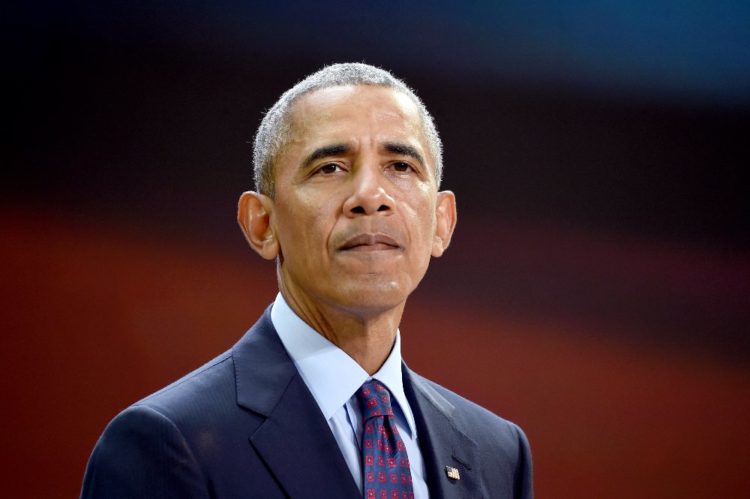 This is not the first time that President Trump or the Pope have made the list from Gallup. Neither of them has ever been at the top though. If you want a feel for just how liberal this list is, it also lists other political, business and religious leaders, including Sen. John McCain (R-AZ), Microsoft co-founder Bill Gates, the Dalai Lama and Tesla CEO Elon Musk. Musk and Amazon CEO Jeff Bezos appeared on the list for the first time. It’s very telling that the only conservative men I see so far are Trump and the Rev. Billy Graham on this list.

Then there is Hillz. Saying that she is the most admired woman in America is preposterous and shows what a joke the poll is. She’s held the title on this poll for the past 16 years in a row. She’s held it a total of 22 times. That’s right… according to Gallup, Hillary Clinton has been the most popular woman in the US for that long. She’s held that title far longer than anyone else ever. As far as Obama goes, the only man who beat him out was President Dwight Eisenhower, who was named the most admired man 12 times.

These people give pollsters a bad name. It’s a joke. Gallup says that Clinton many not hold on to this title in the future because her polling numbers were at the lowest they have been in 15 years. They note those numbers are unlikely to improve because her political career is over. God I hope so. She can just stay lost in the woods as far as I’m concerned. “She managed to win this year because she remains arguably more prominent than other contenders,” Gallup said. “However, retaining that stature may be more challenging in coming years with her political career likely over.”

Just as ridiculous is the fact that Michelle Obama took runner-up in all this with seven percent of the vote. It gets better. Oprah Winfrey took third place with four percent. You can’t even take this seriously anymore. First Lady Melania Trump, Queen Elizabeth II, German Chancellor Angela Merkel, Beyoncé Knowles and U.S. Ambassador to the United Nations Nikki Haley all made the list of admired women.

1,049 adults were surveyed by Gallup for the poll. It took place from December 4th through the 11th. The poll was conducted by phone and has a four percent margin of error. That doesn’t tell you nearly enough about how they conduct this poll and it seems far too small for such a thing. According to Gallup, they spoke to people 18 and older (how do they know that?). They came from all 50 states and the District of Columbia. I highly doubt that claim. A quarter of respondents did not name a man or a woman they admired most. That says a lot right there. It does not instill confidence in this poll, that’s for sure. About a tenth of respondents named a relative or friend.

Last year, Obama topped the list with 22 percent, while Trump garnered 15 percent. The 2017 results fell along party lines, with 35 percent of Republicans naming Trump as their most admired and only 1 percent naming Obama. Among Democrats, 39 percent named Obama, and 3 percent picked Trump. Independents picked Obama over Trump for their most admired by a 3-point margin.

Maybe it’s just me, but I don’t buy any of this. I am a political pundit and the demographic out there does not feel this way. Polls are just no longer to be trusted in this country. That’s just sad. 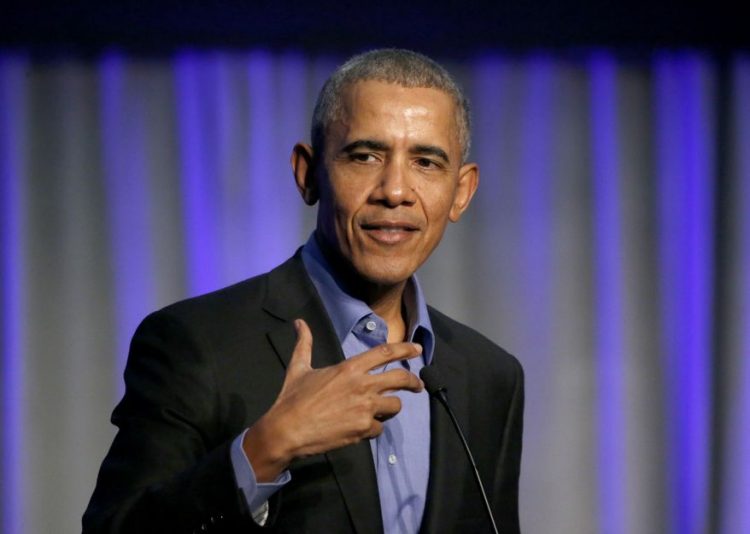