If you missed the State of the Union, consider yourself lucky.

If we had people yelling “You Lie!” after every lie, this speech would be 5 hours long. #SOTU[1] 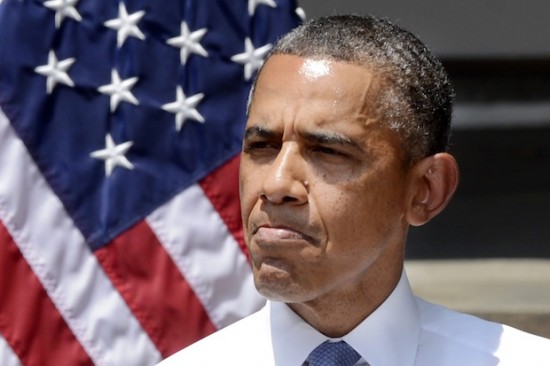 However, there was one earth shaking line[4] that seemed to have slipped past most people.

And let’s close the loopholes that lead to inequality by allowing the top one percent to avoid paying taxes on their accumulated wealth.

Obama isn’t merely proposing to “increase taxes on the rich” there. That would involve raising the tax rate on what they earn.

What he’s proposing is actually taking a slice of what PEOPLE HAVE ALREADY EARNED.

This would be just like the income tax. Today, it would be low and targeting the richest Americans. Tomorrow, a wealth tax would be sky high and soaking the middle class. The government already gets a slice of everything we make, can’t Obama be satisfied with that? Do we really want the government taking part of what we’ve saved after taxes as well? Does its greed know no bounds?